Brexit, criminal justice and the future for cross-border cooperation

Brexit, criminal justice and the future for cross-border cooperation

A webinar presented by the IBA Criminal Law Committee

On 1 January 2021, the United Kingdom’s departure from the European Union took full effect.

Drawing on the expertise and experience of lawyers practicing in the UK and the EU, this webinar will consider key cross-border criminal justice issues and how they have been changes by Brexit, including:

Certificates of attendance for this webinar will be provided to all participants who have attended the live broadcast for a minimum of 30 minutes based on verified sign-in and sign-out times. Certificates can only be issued to the name provided at the time of registration.

IBA members should use the email address you have on file with the IBA to register for this webinar if you require a certificate of attendance, please make enquiries at webinars@int-bar.org.

All session recordings will be available to all registered delegates; registration fees are non-refundable
Registration for IBA webinars will close one hour prior to the broadcast time. This is to ensure the log-in links are received by the attendee prior to the webinar taking place. 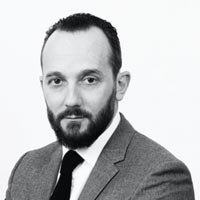 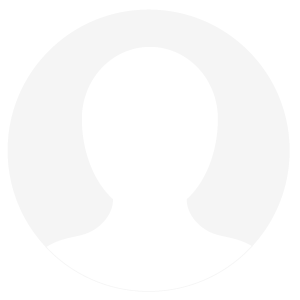 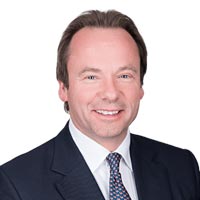 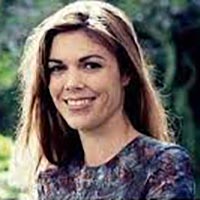 Hugo Keith QC is one of England’s leading QC’s and was appointed Joint Head of 3RB Chambers in 2020. He is currently ranked in Chambers and Partners UK Guide to the Bar in six practice areas: extradition, financial crime, financial crime – corporates, POCA and forfeiture, inquests and inquiries, and public law.

He has appeared in many of the leading extradition cases of recent years, including Berezovsky, Natwest, McKinnon, Hamza, Zakrzewski, Dewani, Kezerashvili, Ipek, and Naqvi. In the field of seizure, restraint and confiscation, he appeared in the leading cases of Rawlinson & Hunter (search warrants), Golfrate (search warrant), UBS and JPMorgan v SFO and SSHD (Italian MLA arising out of Nigerian corruption), Unaoil/Unaenergy (outward bound MLA), Malabu Oil and Gas (international MLA restraint) and SFO v Zlochevsky (restraint against overseas Minister, owner of Burisma). He represented the Home Secretary in El-Gizouli judicial review (concerning MLA relating to one of the ‘Jihadi Beatles’).

He advised on the UK’s first Deferred Prosecution Agreement (Standard Bank Plc) and appeared in the two of the most recent DPAs (Guralp Systems Limited and Airbus). He has been involved on behalf of individuals or the corporate bodies in LIBOR, EURIBOR, FOREX, Alstom, Autonomy, Rolls Royce, Tesco, Unaoil, NMC Health and GPT.