2022 appears set to be another conspicuous year for environmental and climate litigation cases. Cases in Australia, Canada, Germany, Poland and beyond will pit teenagers, farmers, environmental non-governmental organisations (NGOs) and their lawyers against governments, banks and energy companies.

Within days of the beginning of 2022, environmental litigation was already on the court agenda when another chapter in Greenpeace’s legal battle against the UK government over North Sea oil drilling played out. In mid-January, the Court of Session turned down Greenpeace’s request for an appeal; however, the campaign group may ask for permission to appeal to the UK Supreme Court.

The case concerns a permit granted to BP in 2018 to drill the Vorlich oil field, which lies in the North Sea, almost 250km from Aberdeen, Scotland. Greenpeace challenged what it alleges are failings in the grant process. In that process, BP submitted an environmental assessment as to the impact of the field, based on the potential environmental impact of the actual offshore site itself. However, Greenpeace argue that any environmental assessment should also have included the effects of the consumption of the oil being drilled – a significantly wider assessment.

Kate Harrison, a partner at Harrison Grant, who represent Greenpeace in the UK, says: ‘We argue that environmental assessments should include any cumulative effects of the use of the oil. They aren’t going through the process: it’s about participation and consultation.’ A spokesperson for the UK’s Department for Business, Energy and Industrial Strategy, however, tells Global Insight the judgment in the case – handed down in October 2021 – was a significant win. ‘Turning off our domestic source of gas would put energy security, British jobs and industries at risk and we would be even more dependent on foreign imports’, says the spokesperson

BP declined to comment when approached by Global Insight.

In June 2022, meanwhile, the Italian government will defend itself in the hearing in A Sud et al v Italy, in which over 200 claimants will argue that the country’s current emissions targets are insufficient to meet the climate crisis and the terms of the Paris Agreement. The claimants are looking for a reduction of 92 per cent in greenhouse gas emissions by 2030 from 1990 levels.

The rising tide of climate litigation

Perhaps one of the most intriguing actions is a case being brought in the International Criminal Court (ICC) against President Bolsonaro of Brazil, alleging crimes against humanity resulting from the destruction of the Amazon rainforest. In October 2021, AllRise, an Austrian environmental NGO, requested an investigation from the ICC into President Bolsonaro’s role in ongoing deforestation in the Amazon. AllRise alleges he has facilitated a widespread attack on the Amazon and the indigenous populations that live there.

Neither the Italian government nor the Brazilian Presidency responded to Global Insight’s requests for comment on these cases, although Bolsonaro has personally denied all wrongdoing.

Also upcoming are cases grounded in the extent to which enterprises are fulfilling environmental, social and governance policies (ESG). In Abrahams v Commonwealth Bank of Australia (CBA), shareholders of the CBA are bringing an action for disclosure of documents on the basis that the CBA’s involvement in various energy projects may allegedly infringe its own environmental and social policies. A procedural hearing on this is due in March. A spokesperson for the CBA told Global Insight that: ‘As the matter is before the courts it is not appropriate for us to comment.’

Chris Owen, Co-Chair of the IBA European Regional Forum (ERF), says ‘the growth in environmental and climate litigation is just one example of the ESG agenda in action and its relevance for businesses, law firms’ clients and law firms themselves. Businesses have a better chance of anticipating the higher standards expected of them if they actively engage in the ESG discussion.’

The ERF is currently exploring how law firms are engaging with the ESG agenda across Europe. Owen adds that it’s ‘becoming increasingly clear that law firms also need to be at the forefront of discussions about ESG and its implications both for their clients’ businesses and their own firms’.

The continued rise in environmental and climate litigation is a significant challenge for energy companies and other defendants in these actions because, says Juan Carlos Hernanz, an energy and regulatory partner at Cuatrecasas in Barcelona, they are really about policy decisions, not legal ones. ‘Our clients are having to adapt to new standards and my job is to help them with that’, he says. ‘But often the standards are contradictory or unclear.’

Hernanz gives the example of a country’s transition from fossil fuel to green technology. ‘This involves new wind farms and so on but these green projects are immediately opposed by NGOs for fear of their immediate harm on nature and the environment. These are very difficult policy questions, really, not purely legal ones. But companies are obliged to consider the immediate legal effects of their actions, what could be considered a breach of their obligations, what would be considered lawful.’

Of course, a climate case brought does not mean a climate case ultimately won because appeals are also being put before the courts. Royal Dutch Shell (Shell) have appealed the District Court of the Hague’s decision in the case successfully brought against it by Milieudefensie, the Dutch Friends of the Earth, in 2021 (see The rising tide of climate litigation). In that landmark decision, the Court held that Shell must reduce its emissions by 45 per cent by 2030 relative to 2019 emission levels. The appeal’s grounds are that the Dutch court did not take into account Shell’s emission reduction strategy, Powering Progress, which was released just before the case was heard.

There will be significant interest in where these cases land for as long as the climate crisis remains the dominant political concern, yet without a consensus on what can be achieved, when and how.

The author would like to thank the Urgenda Foundation and the Grantham Research Institute on Climate Change and the Environment at the LSE for providing information on future cases. 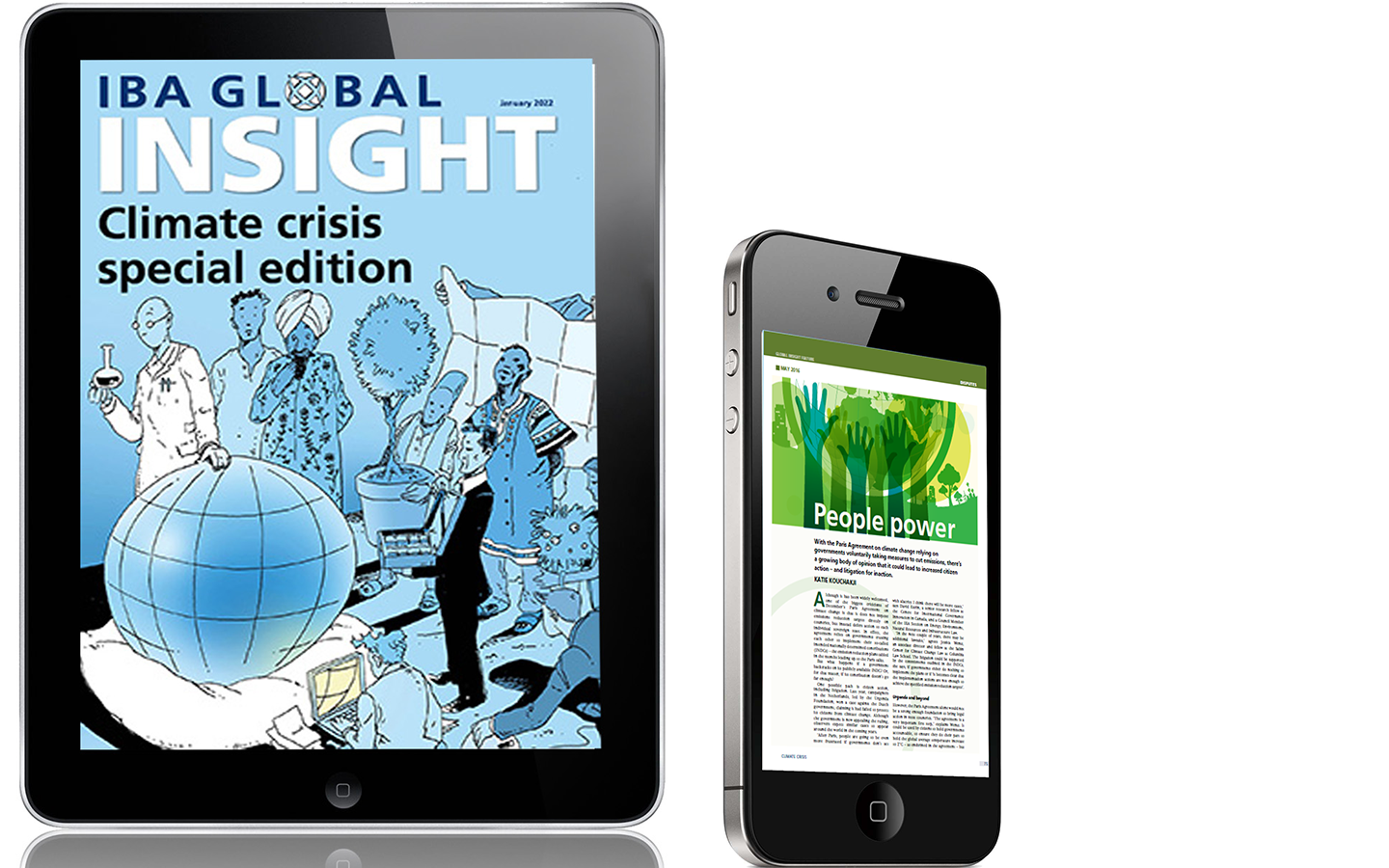