Webinar Covid-19 crisis management: what law firms should be doing?

Covid-19 crisis management: what law firms should be doing for themselves and their clients

A webinar presented by the IBA Law Firm Management Committee

On Wednesday 11 March 2020, the World Health Organisation declared the coronavirus (Covid-19) outbreak to be a pandemic. Over the last few months, this virus has rapidly spread over 135 countries and territories, and has seriously disrupted lives and economies. Lawyers and their clients worldwide are being affected and routine operations, travel, interactions and health and safety have become matters of high concern; the use of technology has gained new importance, particularly where law firms have had to shut offices.

This sudden outbreak has left most of us confused and concerned, with many pressing questions that need answers, including:

The IBA Law Firm Management Committee, in its continued effort to support its members during this ongoing crisis, has put together a panel of highly experienced law firm leaders from around the globe for an interactive webinar on this topic. Panellists from different jurisdictions, including those severely affected by the virus and others anticipating its fast spread, will candidly discuss their experiences so far in dealing with the Covid-19 outbreak, and will explore Covid-19 crisis management for law firms and their clients. 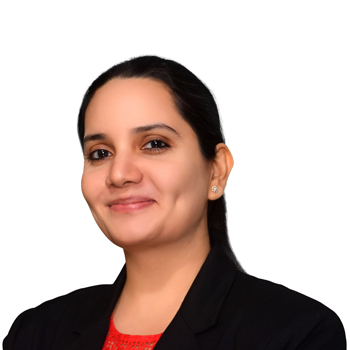 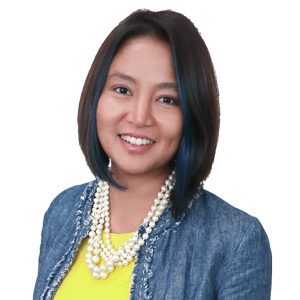 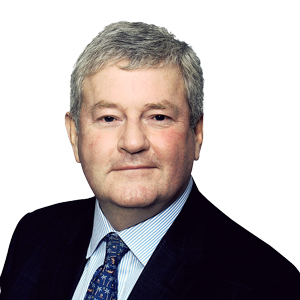 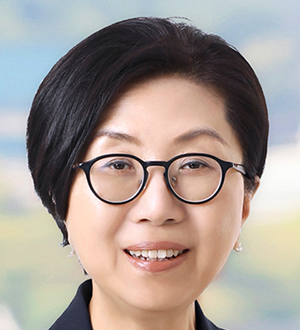 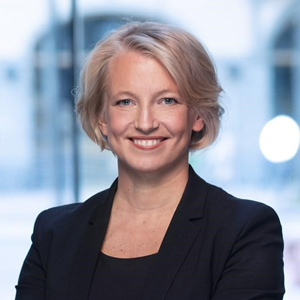 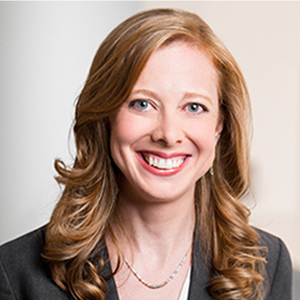 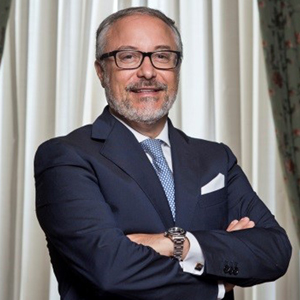 Tahera has authored and contributed to some of the bestselling national and global legal publications and she has spoken at various international forums. Tahera is also on the management committee of various globally prominent legal and business organizations. She inter alia holds the position of General Secretary (Legal), Maharashtra of the National Congress of India and she is the Website and Communications officer of IBA’s Law Firm Management Committee.

Hanim Hamzah is the Regional Managing Partner of the ZICO Law network, the first network of law firms established in all 10 ASEAN countries. Now based in Singapore, her 24 years of regional practice experience includes being resident in Malaysia, Japan, and Indonesia where she has been recognized as a 'leading lawyer' by IFLR1000 and Asialaw Profiles as well as a 'recommended lawyer' in Corporate M&A by Legal 500.

ZICO Law is the first network of leading independent local law firms with a full presence in all 10 ASEAN countries. With a presence in 18 cities in 10 out of 10 ASEAN countries, ZICO Law's 300+ lawyers enable clients to enjoy value-added legal services by leveraging on a combination of local expertise and regional insights. ZICO Law is part of ZICO, an integrated network of multidisciplinary firms helping organizations and individuals succeed in ASEAN.

Partner
Maria Pia Hope specialises in banking and finance, insolvency and reconstruction. She is Managing Partner and CEO of Vinge as of April 2012. She is the Chair Emeritus of Lex Mundi’s Managing Partner’s Committee, and she was on Veckans Affärer’s/Dagens Industri's list of the 125 most Powerful Women in Swedish Business in 2017, 2018, 2019 and 2020. Maria Pia was also the 2019 recipient of the Swedish Bar Association’s annual award for distinguished contributions to the legal profession.

Rosario Zaccà is the Co-Managing Partner of the firm.

He specialises in corporate and commercial law, mergers and acquisitions and private equity, and has significant expertise in joint ventures and multi-jurisdictional transactions.

Due to his strong experience in a broad range of corporate and M&A issues, he is frequently asked to represent some of the largest Italian and multinational companies.

In 2011 he was awarded with the ILO Client Choice Award for M&A in Italy.

Shannon Rose Selden leads the firm’s Asset Management Litigation Practice and is a member of the firm’s Commercial Litigation and Private Equity Groups. Ms. Selden has a broad practice representing hedge fund and private equity clients, as plaintiffs and defendants, in complex, high-stakes litigation. Ms. Selden has significant experience as lead counsel in state and federal courts in the full range of matters affecting asset management firms, including merger, securities, contract, corporate governance, fiduciary, financing and debt restructuring disputes. She is recommended by The Legal 500 US –which has reported that her advice is “strategic, tailored, [and] insightful” – and has been recognized as a Law360 “MVP” for Asset Management, a “Litigation Star,” and as one of the “Top 250 Women in Litigation” by Benchmark Litigation. Ms. Selden and her colleagues were also recognized by Law360 as “Asset Management Practice Group of the Year” and as “Private Equity Practice Group of the Year.” Ms. Selden was recently named to the 2020 Crain’s New York Business list of “Notable Women in Law.” She was shortlisted for “Best in Private Equity” at Euromoney’s “2018 Women in Business Law Awards.”

In 2004 and 2005, Ms. Selden was an Assistant Professor of Law at the University of Toledo, where she taught Constitutional Law, Civil Procedure, and Criminal Law. Her research focused on securities law, in particular, on interdisciplinary analysis of the adequacy of laws designed to prevent and prosecute malfeasance in the financial markets.

Ms. Selden is admitted to appear before the U.S. District Court for the Southern District of New York, the U.S. Courts of Appeals for the Second, Fifth, Sixth and Ninth Circuits, and the United States Supreme Court. She has served as a member of the Federal Practice Task Force of the American Bar Association Section of Litigation, and as Co-Chair of the Section’s 2010 Annual Conference. Ms. Selden is a member of the Board of Directors of the National Center for Law and Economic Justice. Ms. Selden was featured in a documentary on the New York Times website, “Great Expectations for Female Lawyers” (2013), a follow-up from a 2001 New York Times Magazine article in which 21 women lawyers at Debevoise were profiled and interviewed about the career prospects for women in law firms.

Stephen Revell is the senior corporate partner at Freshfields in Asia and is now based in the Singapore and Hong Kong offices. He has been at Freshfields for over 41 years and a partner for nearly 33 years – clients benefit from his experience and his knowledge of the firm throughout the world. Stephen works on all types of corporate transactions – from M&A and joint ventures to IPOs, equity offerings and debt offerings of all kinds – many with a cross-border element and involving emerging markets.

Stephen has responsibility for Freshfields’ StrongerTogether initiative, Freshfields’ network of relationship firms around the world that delivers Freshfields’ service to clients in any market.

Stephen is very active in the IBA and is involved in a wide array of projects, activities and committees including as Secretary Treasurer of the Law Firm Management Committee.

She is a foreign attorney who serves as the chair of the firm's Health Practice. She also practices as a member of the Mergers & Acquisitions Practice and Corporate Governance Practice.

As chair of the firm's health practice, Ms. Chung represents a broad range of companies in the pharmaceutical/medical device/food/cosmetic sectors, advising on corporate, regulatory, compliance, and general commercial law issues. As to the pharmaceutical industry in particular, she is an expert on pricing and reimbursement, compliance, bribery and competition law issues relating to promotional and marketing practices in the industry, anti-counterfeiting strategies, M&A, and restructuring of business operations.

Outside of the health-related sector, Ms. Chung has extensive experience in a wide range of cross-border transactions, including share and asset purchases and joint ventures on regulation in the distribution/retailing sectors, corporate governance, competition law, and general corporate and commercial law matters. She has advised many companies in setting up their Korean operations.