A webinar presented by the IBA Human Rights Institute

This webinar is an urgent meeting called at short notice to enable the Bars of England and Wales, Scotland and N. Ireland to discuss the serious challenges to the rule of law raised by the Internal Market Bill. The Law Society and the Bar Council produced a briefing paper setting out their concerns for international, domestic law (particularly judicial review) and devolution here. The IBA previously held a webinar on the domestic and international legal implications of the Internal Market Bill which can be viewed here.

This webinar will concentrate on the domestic aspects and the role of the Bar in maintaining, protecting and standing up for the rule of law. The webinar will encompass half an hour of presentations from our eminent speakers and half an hour of questions for audience participants. 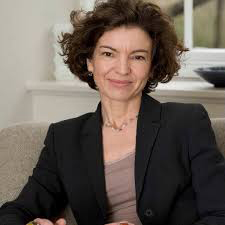 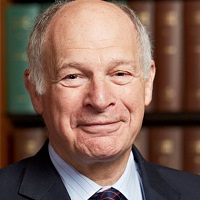 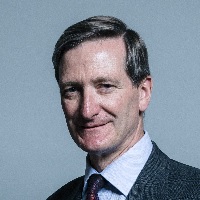 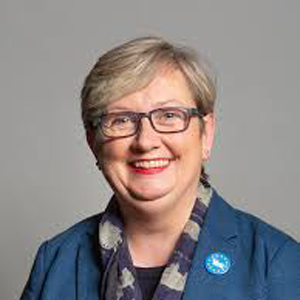 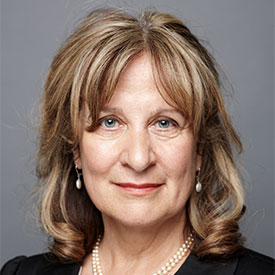 David Edmond Neuberger, Lord Neuberger of Abbotsbury was appointed President of the Supreme Court in 2012, the second person to hold that office since 2009 when the Court replaced the Appellate Committee of the House of Lords. He previously held the post of Master of the Rolls from 1 October 2009.

Born on 10 January 1948, Lord Neuberger was educated at Westminster School, later studied Chemistry at Christ Church, Oxford. After graduating he worked at the merchant bank, N M Rothschild & Sons from 1970-1973 until he entered Lincoln's Inn and was called to the Bar in 1974.

Lord Neuberger was made a Queen's Counsel (QC) in 1987 and became a Bencher for Lincoln's Inn in 1993. His first judicial appointment was as a Recorder from 1990 until 1996 when he was appointed a High Court judge in the Chancery Division and was then the Supervisory Chancery Judge for the Midland, Wales and Chester and Western Circuits 2000 - 2004.

Since 1999 Lord Neuberger has been Chairman of the Advisory Committee on the Spoliation of Art (in the Holocaust). Between 2000 to 2011 he was governor of the University of Arts London and from 2013 to 2014 Chairman of the Schizophrenia Trust. In 2014 he became a patron of MHUK.

In January 2004 he was appointed a Lord Justice of Appeal. He also led an investigation for the Bar Council into widening access to the barrister profession. In 2007 he was made a Lord of Appeal in Ordinary and created a life peer as Baron Neuberger of Abbotsbury in the County of Dorset.

Dominic Grieve was elected as MP for Beaconsfield in 1997, entering Parliament from a career as a barrister and having served as a councillor in Hammersmith and in the Territorial Army. He was appointed to the opposition front bench in 1999 as spokesman on Constitutional affairs and moved to the Home affairs team covering criminal justice in 2001 before being made shadow Attorney General by Michael Howard in 2003. In 2008 he was made shadow Home Secretary and shadow Justice Secretary in 2009. After the General Election of 2010 he was appointed a Privy Councillor and Attorney General holding that office until July 2014. Mr Grieve is currently a member of the Standards and Privileges Committee of the House of Commons. In September 2015, Mr Grieve was elected Chairman of the Intelligence and Security Committee.

His work in Parliament on civil liberties and the Rule of Law was recognised by two awards – Parliamentarian of the Year in 2005 and in 2014 by a Lifetime Achievement award from Liberty. He has specialised on issues relating to Law and Order, civil liberties and international affairs as well as having an interest in environmental issues.