Law firm sustainability: how and why should law firms implement ESG policies?

Law firm sustainability: how and why should law firms implement ESG policies?

A webinar presented by the IBA Law Firm Management Committee

Many clients are very focussed on how they position themselves from an environmental, social and governance (ESG) perspective. This is also being driven by investors who are demanding the companies they invest have sound ESG policies. Not only do law firms need to be advising their clients on these issues but they need to have clear sustainability policies for themselves. Clients are expecting and demanding this increasingly.

This session will address how law firms approach the practicalities of developing sustainability policies for their firms and, more importantly, living to those policies.

Certificates of attendance for this webinar will be provided to all participants who have attended the live broadcast for a minimum of 30 minutes based on verified sign-in and sign-out times. Certificates can only be issued to the name provided at the time of registration.

IBA members should use the email address you have on file with the IBA to register for this webinar if you require a certificate of attendance, please make enquiries at webinars@int-bar.org.

All session recordings will be available to all registered delegates; registration fees are non-refundable
Registration for IBA webinars will close one hour prior to the broadcast time. This is to ensure the log-in links are received by the attendee prior to the webinar taking place. 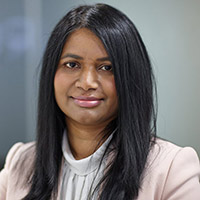 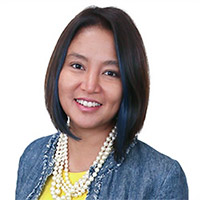 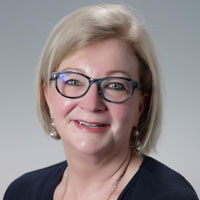 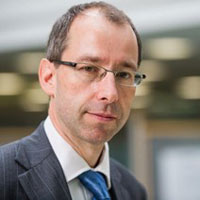 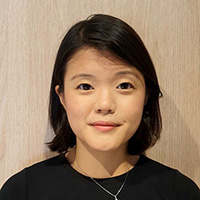 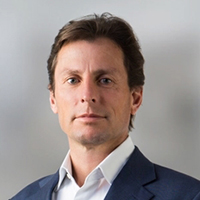 Pamela Cone collaborates with law firm leadership around the globe to evolve their "random acts of kindness" into strategic, transformative social impact and sustainability programs that meet your stakeholder expectations.

With more than 3 decades of experience working in professional services firms in marketing, communications and business development roles, she brings all her industry knowledge and expertise to help clients evolve their social impact and sustainability programs from “transactional” to “transformational” - core to the business, consistent with purpose and collaborative in nature.

In addition to her work with clients through her consulting firm, Amity Advisory, she also serves as the VP, Social Impact & Sustainability Officer at Milliman, a global actuarial consulting firm.

Richard is KPMG’s Global Head of Infrastructure and Global Head of KPMG IMPACT covering sustainability, climate change and economic and social development. He has over 25 years’ experience in policy, governance, strategy and financing, advising both public and private sector clients in the UK and overseas.

Richard began his career as a civil servant at the UK Department for Transport where he held positions in the road, rail and aviation directorates. Between 1996 and 1998 he was Private Secretary to the Secretary of State for Transport and the Deputy Prime Minister. He subsequently moved to the Infrastructure Advisory team at Citigroup before joining KPMG, where he led the UK Infrastructure, Building and Construction sector until 2018 when he took on a global role.

Richard has an extensive network of contacts across the infrastructure, transport, utility, and construction markets and the related political, financial and legal communities, in the UK and internationally. His clients include national and local infrastructure and transport authorities, private infrastructure owners and promoters of infrastructure schemes. He has advised on the governance and financing of some of the worlds’ most complex civil engineering projects.

He has a long-standing reputation for leading clients through complex and politically high-profile transactions and providing strategic, financial and governance advice in relation to the delivery of infrastructure services and projects.

He has a particular interest in climate change and sustainability, and in supporting the impending mobility revolution, promoting dialogue between the public and private sectors globally to maximise the social and economic benefits of autonomous vehicles, electric vehicles and mobility as a service.

Richard is a Trustee, Vice President and Fellow of the Institution of Civil Engineers. He is a Governing Council Member of the World Business Council for Sustainable Development. He is a member of the World Economic Forum Global Future Council on Urban Mobility. He is a member of the Infrastructure Board of the Confederation of British Industry. He is a Fellow of the Royal Society of Arts. He chairs the Advisory Council of The Infrastructure Forum, which is an independent think-tank which brings together organisations with involvement in UK infrastructure from public, private and regulatory perspectives. He is a prolific writer on infrastructure, transport and sustainability, and is quoted regularly in the media.

With the firm since 1992, a partner since 2000, former head of Litigation & Dispute Resolution for Continental Europe, former Managing Partner of the Clifford Chance Amsterdam office and as of 1 January 2019 the Firm's Global Senior Partner.

Jeroen holds a Master of Laws degree from Leiden University and wrote his graduation thesis at the University of Seville. Jeroen speaks Dutch, English, French, German, and Spanish.