The impact of Covid-19 on modern slavery and child labour

The impact of Covid-19 on modern slavery and child labour
How can lawyers make a difference? 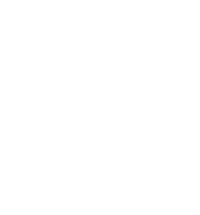 According to the 2017 Global Estimates of Modern Slavery published by Alliance 8.7, 40.3 million people were estimated to be victim of modern slavery in 2016. Modern slavery is not defined in law and it is used as an umbrella term to refer to ‘situations of exploitation that a person cannot refuse or leave because of threats, violence, coercion, deception, and/or abuse of power.’ This definition can encompass forced labour in the private economy (including child labour), state-imposed forced labour, forced marriage, forced sexual exploitation of adults and commercial sexual exploitation of children.

The Covid-19 pandemic and the resulting economic and labour market shock are having a huge impact on people’s lives and livelihoods. This is the worst global crisis since the Second World War and the ILO estimates that nearly half of global workforce is at risk. Workers in the informal sector have been the worst hard-hit, suffering ‘massive damage to their capacity to earn a living.’ These factors have increased people’s vulnerability to exploitation. Migrant workers, children and women are, particularly, at risk.

This Webinar will focus on the impact of Covid-19 on these vulnerable categories and will look at the role of the legal profession to address the heightened risks of modern slavery and child labour. The following issues will be discussed: 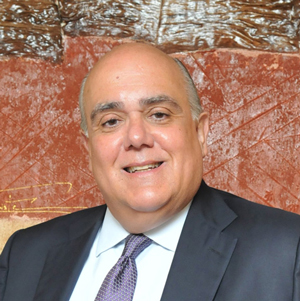 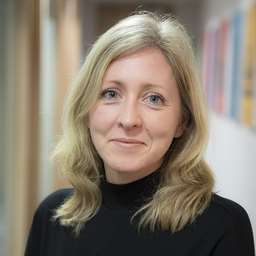 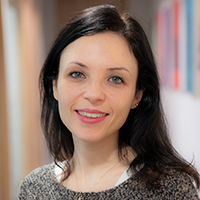 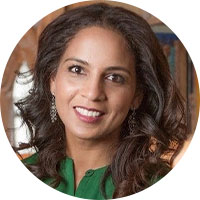 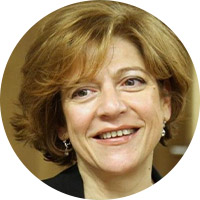 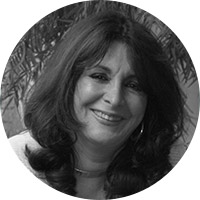 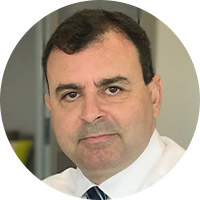 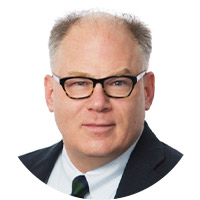 Horacio Bernardes Neto is the President of the International Bar Association (IBA). His tenure is for the calendar years of 2019 and 2020. Mr Bernardes Neto has been a member of the IBA since 1982. He sits on the IBA Management Board and has held the posts of IBA Vice-President (2017–2018); IBA Secretary-General (2015–2016); and Chair of the IBA Bar Issues Commission (2013–2014). He is a senior partner of Motta Fernandes Advogados (MFA), which is continually recognised as a leading law firm in Brazil.His main areas of expertise are M&A, general corporate law, private equity, antitrust, contracts and arbitration.

Sara is an employed barrister with over 20 years’ experience in the criminal justice and public policy sector. The majority of her career has been spent working for government, most recently as Director of Strategic Policy at the Crown Prosecution Service. Sara has also headed the legal teams on two public inquiries (the Baha Mousa Inquiry and the Detainee Inquiry) and spent several years as a legal and policy advisor to the Senior Presiding Judge and Lord Chief Justice of England and Wales. She has sat in a judicial capacity on the Council of the Inns of Court Disciplinary Tribunal since 2013 and has recently been appointed as a reviewer for the National Child Safeguarding Practice Review Panel.

I graduated twice at the University of Palermo, the first time in Italian Literature with a thesis in Sociology, and the second time in Law.

From 1984 to 1991 I was a Teacher of Italian Literature and History in the Secondary Public School.

I 1991 I joined the Judiciary as a Penal Judge in Rome.

From 1996 to 2001 I was the Head of the Legislative Office and Legal Adviser to the Minister for Equal Opportunities.

From 2001 to 2006 I was a Judge for Preliminary Investigation at the Criminal Court of Rome.

During this period I was the Scientific Expert of the Secretariat of the Council of Europe for the negotiation of the CoE Convention on Action against Trafficking in Human Beings, adopted in Warsaw in 2005.

From 2006 to 2010 I was a National Seconded Expert to the European Commission - Directorate of Justice and Home Affairs, where I especially dealt with trafficking in human beings and sexual exploitation of children. In particular, I drafted and followed the negotiation of the Directive on trafficking in persons, subsequently approved as Directive 2011/36/EU.

In 2014 I joined again the Judiciary, as a Judge at the Civil Court of Rome, where I am still serving.

In 2014 I was appointed United Nations Special Rapporteur on trafficking in persons, especially women and children. In this capacity I presented two reports a year - to the Human Rights Council in Geneva and to the General Assembly in New York, on the situation of trafficking in persons globally, and on the implementation of anti-trafficking measures, especially concerning trafficked persons’ rights. Moreover, I visited a number of countries and submitted the relating reports. I also addressed communications and urgent appeas to many Member States.

Elise Groulx-Diggs is an internationally recognized legal practitioner and opinion leader in the fields of international criminal law and international human rights law. She advises corporations on human rights due diligence, access to remedy and stakeholder engagement. She assists enterprises and civil society associations in mapping the fastchanging legal landscape in the field of business and human rights. Elise is also a recognized expert in advising businesses on the legal risks of operating in fragile states and conflict zones.

A career criminal defence attorney now based in Washington DC, she is an Associate Tenant at Doughty Street Chambers in London and admitted to practice law at the Paris Bar enabling her to advise business and institutional clients in Europe. She is an international mediator, certified in France and certified by the IMI in The Hague.

Elise has been ranked for the last four years (2017,2018, 2019, 2020) amongst the top lawyers, worldwide, by the Chambers & Partners Global Guide (London) to the legal profession, which identifies the leading practitioners in the field of Business and Human Rights law.

Elise is assisting business enterprises, risk consultancy firms and law firms to assess human rights risks in their strategic projects and supply chains. Her practice is varied: training business lawyers in the field of Business and Human Rights (UNGPs); training bank officers on Free Prior and Informed Consent (FPIC) in project finance; advising French corporations on their “duty of vigilance;” advising on supply chain due diligence for conflict minerals; providing guidance on respect for human rights guidance in pipeline security (VPSHR).

Elise has also organized international conferences and given many lectures on human rights and international law in countries around the world, addressing audiences of legal practitioners, corporate decision-makers, NGOs, and governments.

Pete Talibart is a partner in the International Labour & Employment practice of Seyfarth Shaw (UK) LLP and leads the firm’s London office. He is qualified in both Canada and the UK. He was an officer and chair of the IBA Employment and Industrial Relations Committee until January 2020 and now sits on the Management Committee of the IBA Global Employment Institute.

Pete is employment counsel to major multinationals and financial institutions on strategic cross-border employment issues He is an accomplished human rights advocate and has given formal evidence to the Parliaments of the UK and Canada on draft modern slavery laws, and spoken at the Vatican and the United Nations on these issues.. He has led some of the largest and most complex employment law projects in the world, including the core redesign of a national labor law system and a multi-billion euro global restructure in 120 jurisdictions. He is a trustee/legal adviser of the international human rights charity STOP THE TRAFFIK.

Maria Pia is a Senior Legal Advisor with the Legal Policy & Research Unit. She graduated cum laude from L.U.I.S.S. University in Rome and completed a Master in Law and Economics from Bologna University, Hamburg University and the Indira Gandhi Institute of Development Research in Mumbai. Maria Pia is completing a Ph.D. in Law and Economics at the Rotterdam Institute of Law and Economics. Her research analyses, from an interdisciplinary perspective, corporate criminal liability regimes for foreign bribery violations. Before joining the IBA, she has worked as a legal researcher at the Central Bank of Italy and as a consultant on tax fraud issues for the European Commission (DG TAXUD).

As Senior Legal Advisor, Maria Pia is responsible for the IBA legal projects in the area of corporate and professional integrity, including anti-corruption and business and human rights.

Professor Parosha Chandran is a human rights barrister based at One Pump Court chambers in London. She is a world-leading expert on the law relating to modern slavery and human trafficking, including for the United Nations and the Council of Europe. She represents adult and child victims of modern slavery and human trafficking and has set critical legal trafficking court precedents in the in the asylum, slavery, criminal non-punishment, civil and public law fields. She has contributed to a multitude of international legal guidance publications on trafficking, provides training to judges, prosecutors and lawyers and has advised on legislation, including the Modern Slavery Act 2015.

She has received many honours and awards for her ground-breaking work, including the U.K Barrister of the Award 2008 and the Trafficking in Persons Hero Award 2015 from John Kerry, then Secretary of State, and the Obama administration for her work in developing the rule of law on trafficking in the UK and abroad and for her “unparalleled achievements in providing legal services to survivors of modern slavery”.

She is the Senior Legal Advisor to the British Parliament's Modern Slavery Project in which capacity she supports Commonwealth States in working to improve their trafficking and modern slavery laws. She is a special legal advisor on child trafficking to UNICEF UK and is Advisory Counsel on orphanage trafficking to Lumos, J.K. Rowling’s children’s foundation.

In 2018 she received the distinction of being appointed the first Professor of Practice in Modern Slavery Law at King's College London, where she now teaches her own LLM course, whilst also maintaining her legal practice and advisory roles.