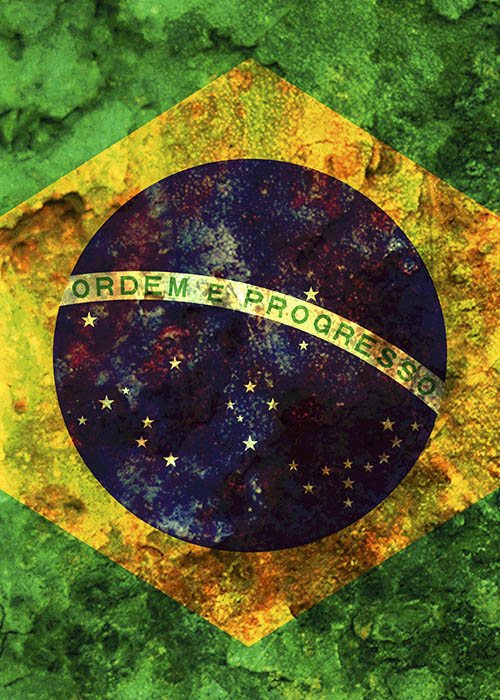 With Brazil still engulfed in the biggest corruption scandal in its history, involving state-owned oil giant Petrobras, the lead prosecutor provides an update on the case and calls for reforms to the criminal justice system in the country.

He explains how the investigation grew to reveal a multi-billion dollar scandal that has implicated dozens of executives at major companies, as well as politicians, with more than 200 people having been charged to date. Dallagnol also examines the need for reforms to Brazil's legal and court systems.