Turkey and the rule of law 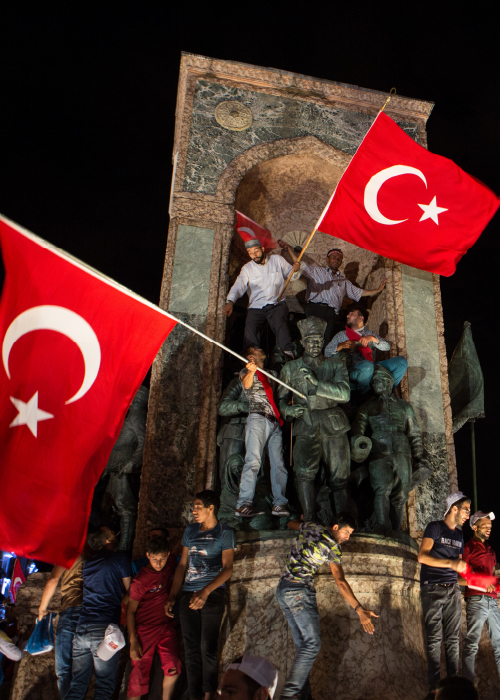 The significant position of Turkey was underlined in early 2017 by the diplomatic visits of President Trump’s Director of the CIA, Mike Pompeo, and British Prime Minister Theresa May.

Turkey implemented a state of emergency for two years following the failed coup in July 2016. Authorities swiftly arrested 2,800 rebel soldiers and detained a similar number of judges and prosecutors with alleged links to the Gülenist movement the government blames for masterminding the coup.

The crackdown persists as President Erdogan seeks to strengthen executive power, but there are significant concerns over the rule of law, judicial independence and human rights protections.