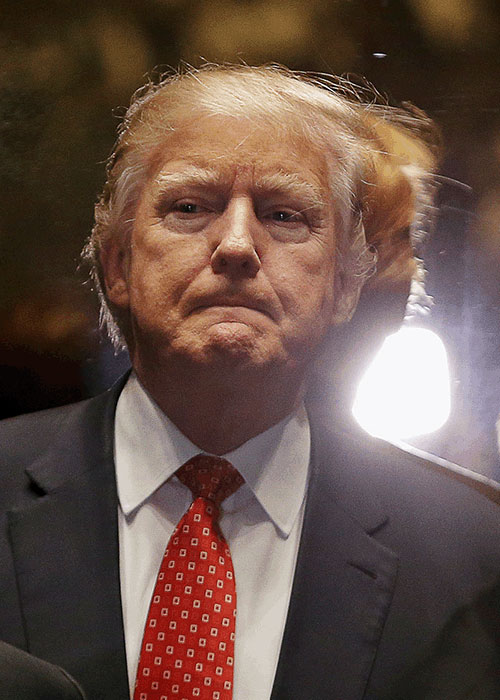 Lessons on executive power - from an unlikely source

President Trump's controversial use of executive orders goes too far and is damaging his presidency, says John Yoo, Deputy Assistant US Attorney General in the George W Bush Administration.

Speaking exclusively to the IBA's US correspondent Michael Goldhaber, Yoo assesses the early days of the Trump Presidency, including the travel ban and his hostility towards the judiciary, as well as considering constitutional checks and balances, and how Trump compares with previous presidents.

Yoo is best known for authoring the so-called 'torture memos' which provided the legal basis for detention and enhanced interrogation policies under President Bush. He is also the author of Crisis and Command: the History of Executive Power from George Washington to George W. Bush.