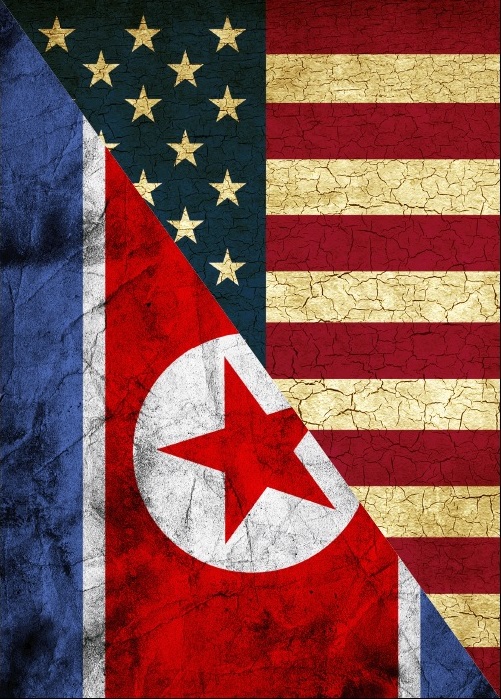 Ahead of the historic summit between North Korean leader Kim Jong-un and US President Donald Trump, this podcast considers the path to resolving the nuclear crisis on the Korean peninsula.

North Korea’s nuclear weapons programme still has the potential to pose a global threat, even though tensions have lessened. The country continues to be subject to economic sanctions imposed by the US and the United Nations, as well as some restrictions from China.

Here, Robert Gates, the 22nd US Secretary of Defense who served under Presidents George W Bush and Barack Obama, considers what a proposed solution to the crisis could comprise – including a peace treaty and the gradual lifting of sanctions.

And assessing the test facing international law and diplomacy, Michael Kirby, Co-Chair of the IBA’s Human Rights Institute – who chaired the UN Commission of Inquiry on human rights violations in North Korea – assesses the importance of how the current situation is handled.