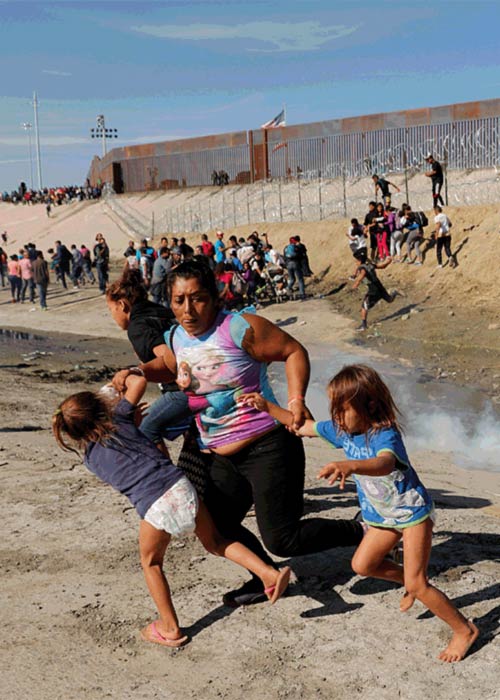 President Trump's controversial 'asylum ban' and his relentless push to build a wall are part of an increasingly hostile policy towards immigration that threatens to undermine fundamental rights.

The President's asylum ban on those crossing the US-Mexico border, imposed in November 2018, was temporarily blocked after a legal challenge. The US Supreme Court also ruled against the ban.

While some fear the Trump administration aims to dismantle the asylum system, others argue it needs a radical overhaul.

Assessing the issues with the IBA’s US correspondent Michael Goldhaber are: