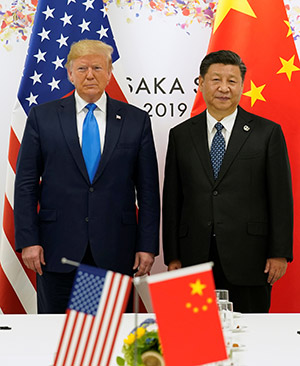 Speaking exclusively to IBA Global Insight, the President of the Council on Foreign Relations assesses the fault lines in international affairs and the Trump's administration's disruptive approach to diplomacy.

He raises concerns over US trade policy and the threats from populism, and calls for America to be stronger in upholding international human rights.

Richard Haass has been at the forefront of US foreign affairs for more than 30 years. He was a close advisor to former Secretary of State Colin Powell, and served in key positions coordinating the Northern Ireland peace process and US policy in Afghanistan.