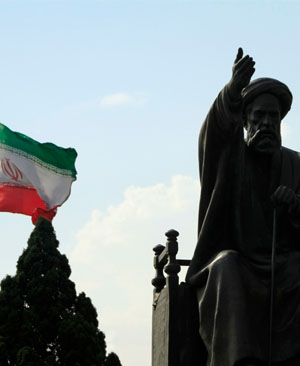 As Iran finds itself increasingly isolated on the world stage, Javaid Rehman, the UN Special Rapporteur on human rights in the country, discusses the difficulties of Iran’s lack of cooperation with the UN mandate.

He also addresses the wave of protests across Iran since November 2019, which have met an increasingly severe state response, resulting in many thousands of arrests and a death toll in excess of 1,500.