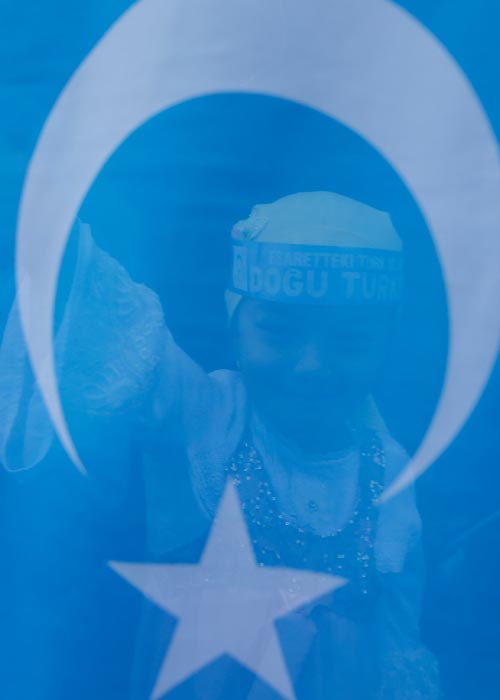 This podcast considers what measures the international community should be taking.