Us Too? Update: how is the legal profession responding to bullying and sexual harassment?

Us Too? update: how is the legal profession responding to bullying and sexual harassment?

In May 2019, the International Bar Association (IBA) Legal Policy & Research Unit published a landmark report, Us Too? Bullying and Sexual Harassment in the Legal Profession. Drawing on a global survey of 7,000 legal professionals from across 135 countries, the report highlighted chronic levels of inappropriate behaviour in legal workplaces, significant under-reporting of incidents and insufficient action from employers and other stakeholders.

A year on, is progress being made? What are legal workplaces, regulators and representative bodies doing to improve professional culture and better respond to misconduct? What needs to be done? And what does Covid-19 mean for efforts to promote diversity and inclusion within the profession?

Report author Kieran Pender will share insights from the IBA’s unprecedented Us Too? campaign, which included events in over 30 cities across six continents alongside engagement with more than 100 law firms and dozens of other stakeholders. A panel will then reflect on developments of the past 12 months and what we might expect in the years ahead.

Webinar in partnership with 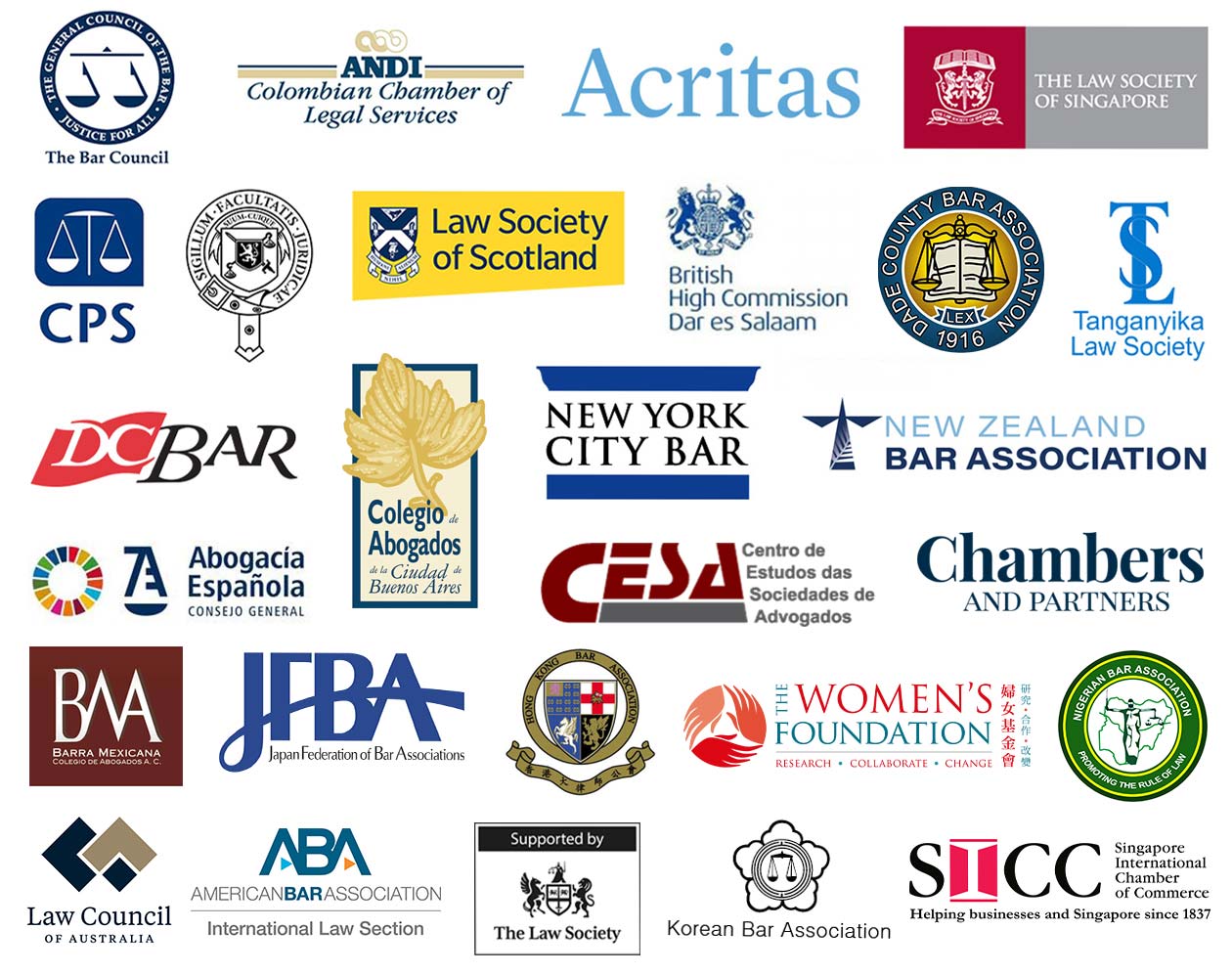 Kieran is a senior legal advisor with the International Bar Association (IBA) Legal Policy and Research Unit, and a Visiting Fellow at The Australian National University (ANU) Centre for International and Public Law. He has led the IBA’s work on diversity and inclusion in legal workplaces, and is the author of Us Too? Bullying and Sexual Harassment in the Legal Profession (2019). Kieran is also a freelance journalist and has reported from across the globe for The Guardian.

Horacio Bernardes Neto is the President of the International Bar Association (IBA). His tenure is for the calendar years of 2019 and 2020. Mr Bernardes Neto has been a member of the IBA since 1982. He sits on the IBA Management Board and has held the posts of IBA Vice-President (2017–2018); IBA Secretary-General (2015–2016); and Chair of the IBA Bar Issues Commission (2013–2014). He is a senior partner of Motta Fernandes Advogados (MFA), which is continually recognised as a leading law firm in Brazil.His main areas of expertise are M&A, general corporate law, private equity, antitrust, contracts and arbitration.

Sara is an employed barrister with over 20 years’ experience in the criminal justice and public policy sector. The majority of her career has been spent working for government, most recently as Director of Strategic Policy at the Crown Prosecution Service. Sara has also headed the legal teams on two public inquiries (the Baha Mousa Inquiry and the Detainee Inquiry) and spent several years as a legal and policy advisor to the Senior Presiding Judge and Lord Chief Justice of England and Wales. She has sat in a judicial capacity on the Council of the Inns of Court Disciplinary Tribunal since 2013 and has recently been appointed as a reviewer for the National Child Safeguarding Practice Review Panel.

Sarah Gregory is an employment lawyer and partner with Baker McKenzie. Sarah became the firm's first dedicated Inclusion & Diversity Partner in 2014 and now also has responsibility for CSR corporate social responsibility and pro-bono, overseeing the delivery of the Firm's strategy in London. Since Sarah's appointment, Baker McKenzie has been named as a top ten employer in Stonewall's Workplace Equality Index, featured as a Top 15 Employer in the Social Mobility Index and was named as a BITC Best Employer for Race. In 2017, it launched a HeForShe campaign aligned with the UN Women programme, alongside a 'Colour Brave' campaign focussing on race and ethnicity. The firm's focus on mental health has seen it regularly take part in the 'This is me' green ribbon campaign. Sarah has been instrumental in embedding the firm's approach to agile working, has led the Respect and Inclusion at Work programme and has overseen a range of initiatives aimed at improving the diversity of representation in leadership roles.

Jeroen Ouwehand is Clifford Chance's Global Senior Partner. He is an experienced disputes lawyer and, until recently, led the firm's European Litigation & Dispute Resolution practice. He specialises in financial, commercial and corporate litigation and arbitration and has ample experience in acting in cross border disputes. While he has experience across many industries and sectors, he has particular expertise in the financial and oil & gas sectors.

Bárbara specialises in commercial and corporate law. She advises clients in M&A transactions, joint ventures, reorganizations and acquisitions of new business lines. She has more than 20 years’ experience, has been a member of Marval O'Farrell Mairal since 1997 and was promoted to partner in 2012. Her professional practice is focused on providing advice to local companies and their foreign shareholders in corporate matters and contractual issues. Barbara graduated from the Universidad de Buenos Aires and is a member of the City of Buenos Aires Bar.

Gregory is the President of the Law Society of Singapore and a partner at Rajah & Tann. He has a wealth of experience and expertise in various spheres of civil and commercial litigation and arbitration and dispute resolution. Gregory is also a recognised expert in banking and insolvency as well as charities governance. He was appointed Senior Counsel in 2019. Gregory presently serves as Vice President and Executive Committee Member of the Singapore Academy of Law.

Dee is a UK-qualified solicitor with 8 years’ experience working in the corporate D&I space. She is a member of the Chambers and Partners leadership team and manages the company’s global D&I and pro bono external and internal initiatives. She is also the executive sponsor for the Environment and Sustainability at Chambers and Partners. Dee is a regular speaker at legal conferences and has spoken at events in Asia Pacific, USA, Latin America and Europe.

Pauline is President of the Law Council of Australia. She is a partner/principal of PJ Donnellan & Co Solicitors on the NSW Central Coast and is an accredited specialist in Environmental Planning & Development Law. She was President of the NSW Council for Civil Liberties in 2018 to 2019, only the second woman to be elected to that role. Pauline was President of the Law Society of NSW in 2017 after serving on the Council of the Law Society for many years, where she served as the long-term chair of the Environmental Planning & Development and Criminal Law committees. Pauline was the President of the Urban Development Institute of Australia Central Coast Chapter from 2010 until 2016. She was appointed as a director of the Law Council of Australia in 2016, having sat on a number of key committees including National Criminal Law, Access to Justice and Equal Opportunity in the Law. She is a past Vice President of NSW Women Lawyers and Executive member of NSW Young Lawyers. Pauline is a former Board member of Legal Aid NSW and continues to serve on Legal Aid’s Human Rights and Monitoring committees.