More than 12,000 of Iran’s legal professionals have jointly signed a letter to Chief Justice Ebrahim Raeesi protesting the threat to the Iranian Bar Association’s independence. In addition, 180 former Iranian judges have signed a letter of protest, in which they call on the Chief Justice to revoke the proposed bill and end the ‘illegal interference’ into the affairs of the Iranian Bar Association. 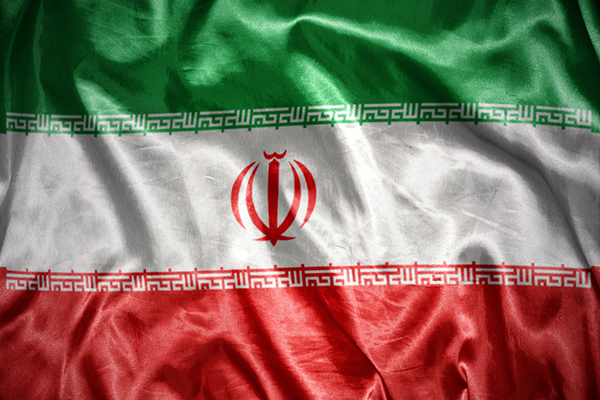 The Government of the Islamic Republic of Iran intends to replace the freely-elected executive body with government-appointed officials. This poses a great threat to the independence of the legal profession in Iran and serves to reform the national bar association into an arm of government, rather than an independent, self-governing association that protects the rights and interests of Iranian lawyers, and, by extension, citizens.

IBA Executive Director, Mark Ellis, commented ‘We are alarmed by this proposed bill, for the role it takes in a wider move to restrict the legal profession’s independence and the dangerous precedent it could set. We stand with the judges and lawyers protesting the draft bill, and in deeming such interference a violation of international law.’

IBA Bar Issues Commission Chair, Péter Köves, stated: ‘The independence of the legal profession cannot be guaranteed without an independent bar association. The self-governance of the Iranian legal profession and of its bar association is one of the very few safeguards of the protection of citizens’ basic rights, in a country where violations of basic civil and human rights is everyday practice. Therefore, the international legal community shall give robust support to the Iranian legal profession objecting this bill.’

Established in 1915 and achieving full independence in 1953, the Iranian Bar Association is the oldest civil society body in the Iranian legal system. The current draft bill is a move to usurp its independence and is part of an ongoing erosion of the general independence of the Iranian legal profession. In 2007, an IBA delegate travelled to Iran to assess the state of the rule of law and the independence of the legal profession in the country; it was observed that the profession and bar association lacked autonomy. Presently, candidates applying to legal traineeships are greatly restricted in their ability to do so based upon their beliefs and associations. More recently, greater restrictions were implemented as Article 48 of the new Code of Criminal Procedure assigned Iran’s Chief Justice as the sole authority in appointing lawyers to defend suspects in the preliminary stages of trials related to national security.

The year 2020 marks the 30th anniversary of the United Nations Basic Principles on the Role of Lawyers and the IBA Standards for the Independence of the Legal Profession. Both of these instruments guarantee the independence of national bar associations, as part of the fundamental principle of the Independence of the Legal Profession and as a vital pillar of any genuinely democratic society. The UN Basic Principles establishes the rights of lawyers to form and join self-governing professional associations, and their ability to ‘exercise [their] functions without external interference’. The IBA Standards uphold that in each jurisdiction ‘self-governing associations of lawyers’ will be recognised in law and their ‘council or other executive body shall be freely elected by all the members without interference.’ Any kind of governmental interference in the appointment of the executive body of lawyers’ associations, such as those being witnessed in Iran, constitutes a blatant and grave violation of these fundamental principles well-established in international law.