The International Bar Association’s Human Rights Institute (IBAHRI) calls on the United States President-elect Joe Biden to commute all federal death sentences and to uphold his campaign commitment to abolish the death penalty in the US, once he assumes the office of President.

The IBAHRI strongly condemns the recent federal executions in the US, including that of Lisa Montgomery, Corey Johnson and Dustin Higgs, on 13, 14 and 16 January respectively, at the Federal Correction Complex, Terre Haute in Indiana. 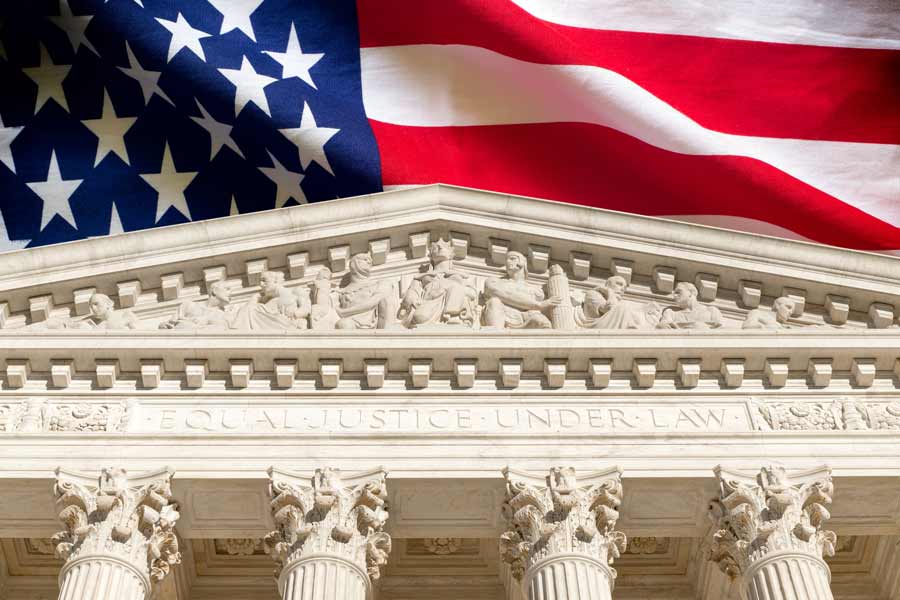 IBAHRI Co-Chair and former Justice of the High Court of Australia (1996–2006), the Hon Michael Kirby AC CMG said: ‘The IBAHRI is deeply concerned by reports of, inter alia, prosecutorial misconduct and a lack of adequate legal representation in capital punishment cases. We call on the United States to halt all executions and to strictly respect the right to a fair trial in all its dimensions to avoid miscarriages of justice. In this regard, we call on the in-coming Biden administration to uphold the campaign commitment to “work to pass legislation to eliminate the death penalty at the federal level and incentivise states to follow the federal government’s example.”’

Mr Kirby added: ‘The IBAHRI opposes the death penalty in all circumstances. Our Council Resolution on the Abolition of the Death Penalty calls on all jurisdictions throughout the world to take steps towards eradicating capital punishment. It is a leftover from earlier cruel and un-correctable punishments. There have been too many cases of wrongful and unjust executions that cannot be reversed. They are often imposed arbitrarily and, as in recent federal instances in the United States, on grounds that appear to be motivated by political rather than legal considerations. They tend to fall disproportionately on members of disadvantaged groups. Abolition is clearly the direction in which international law and civilised states are moving. Other serious punishments exist that allow for the possibility of human redemption, correction and forgiveness where this is appropriate. No means exist to carry out capital punishments humanely. And the scramble to effect hurried executions before the departure of a defeated administration in the United States has been specially gruesome.’

IBAHRI Co-Chair, and immediate past Secretary-General of the Swedish Bar Association, Anne Ramberg Dr jur hc, commented: ‘The IBAHRI reiterates that the use of the death penalty is a cruel, irreversible and too often arbitrary and discriminatory practice, and points to Article 6(1) of the International Covenant on Civil and Political Rights, which states: “Every human being has the inherent right to life. This right shall be protected by law. No one shall be arbitrarily deprived of his [or her] life”. We urge President-elect Joe Biden to commute all capital punishment sentences and to revisit the Government’s policy on the death penalty with a view to its total abolition with haste.’


Notes to the Editor