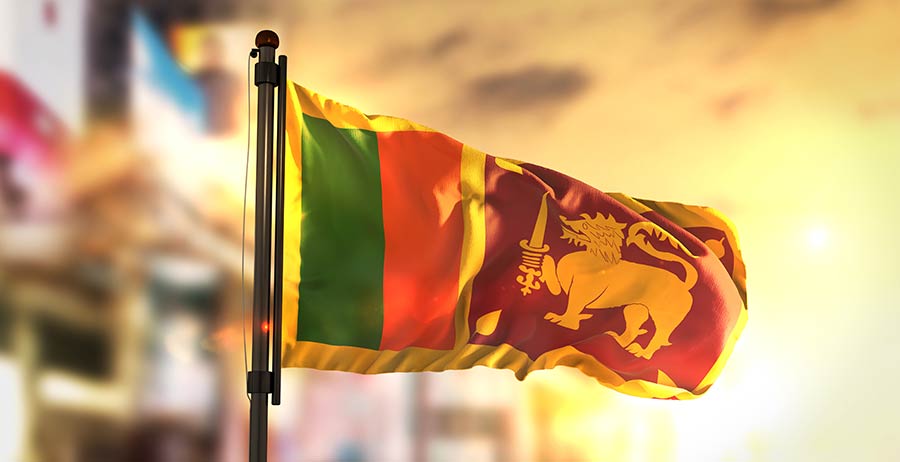 Sri Lanka: Accountability for past human rights violations and adequacy of domestic mechanisms

The Bar Human Rights Committee of England and Wales (‘BHRC’) and the International Bar Association’s Human Rights Institute (‘IBAHRI’) are gravely concerned about the deteriorating human rights situation in Sri Lanka and join calls made during the 46th session of the UN Human Rights Council (‘UNHRC’) for Sri Lanka to pursue accountability for past and recent grave human rights violations.

BHRC and IBAHRI are concerned that the government of Sri Lanka continues to ignore calls for accountability for past human rights violations, interfere with judicial process and independence, arbitrarily restrict and detain lawyers and promote discriminatory policies against minority groups. In light of the evidence of ongoing interference in judicial independence and processes, and restrictions placed on lawyers, we consider that there is valid reason to question the Sri Lankan government’s espoused commitment to the ability of domestic processes to remedy these concerns.

In February 2020, President Gotabaya Rajapaksa withdrew from the government of Sri Lanka’s commitments pursuant to UNHRC Resolution 30/1 to investigate violations and hold war crimes trials supported by foreign judges. We note that the report of the UN High Commissioner refers to a culture of impunity whereby the cases that reached the courts were subject to repeated delays, interference, harassment of victims and witnesses and only exceptionally achieving convictions.

Developments since that withdrawal demonstrate that the accountability process for past crimes continues to be systematically undermined by the current government which has proactively obstructed ongoing investigations and criminal trials. As highlighted in the January 2021 report by the UN High Commissioner for Human Rights, these include:

BHRC and IBAHRI share the position of the UN High Commissioner that “Sri Lanka remains in a state of denial about the past”. Nearly 12 years on from the end of the war, domestic initiatives for accountability and reconciliation have repeatedly failed to produce results, more deeply entrenching impunity, and exacerbating victims' distrust in the system.

Recent developments demonstrate that confidence in the independence and robustness of domestic mechanisms is not well-founded. BHRC and IBAHRI express our support for lawyers and the judiciary in Sri Lanka, whose targeting through political decisions undermines the rule of law.

BHRC and IBAHRI urge members of the UN Human Rights Council to adopt the recommendations of the UN High Commissioner in her report A/46/20 presented during the current 46th regular session, and draft resolution A/HRC/46/L.1. In particular,

We call on the government of Sri Lanka to acknowledge and adopt the recommendations of the UN High Commissioner at paragraph 60 of her report, and to support the draft resolution A/HRC/46/L.1.