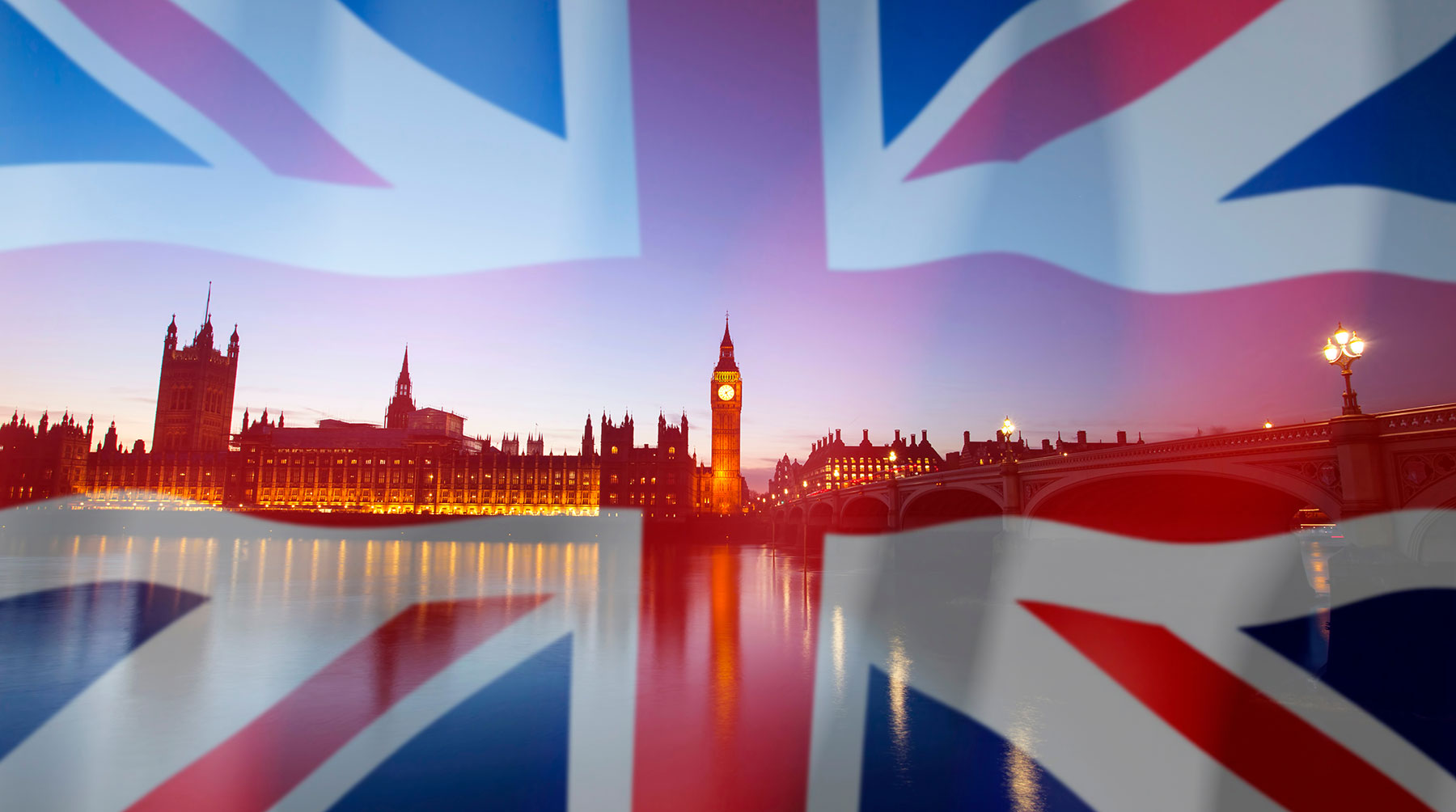 The International Bar Association’s Human Rights Institute (IBAHRI) calls for the Parliament of the United Kingdom to recognise the essential role of the courts in applying the Genocide Convention, and reasserts its support for the genocide amendment to the UK’s Trade Bill, in light of its rejection by 319 votes to 308 in the House of Commons in its previous form.

The Amendment has been reintroduced with the provision that once the Court decides that a UK trading partner is committing or has committed genocide, and the evidential thresholds have been met, the Government must consult Parliament and decide whether it wishes to continue to trade and, if so, to what extent, with a state to which genocide is attributed.

IBAHRI Director Baroness Helena Kennedy QC commented: ‘For too long, inaction has been the norm. This amendment would allow the UK to fulfil its obligations under international law and go a long way in bringing justice for victims of genocide. If other states follow the UK’s initiative, the amendment will lead the world and help set a precedent for future development and reinforcement of international law, aimed at giving effect to international obligations in the context of the Genocide Convention. We urge the House of Commons to reconsider the importance of this amendment, and to recognise the essential role the courts play in assessing evidence and making legal determinations. This amendment would enable Parliament to decide upon one of the most pressing of global moral issues in the confidence that a court had determined whether a genocide is indeed taking place.’

If passed, this amendment would allow for bilateral trade agreements to be withdrawn by the UK if there is a preliminary determination by the UK High Court that finds that a genocide by a state is in progress; it would then be for Parliament to decide if it wishes to discontinue trading. This allows a court of law to weigh the evidence and Parliament to determine how such a judgement affects trading policy. It is essential that the legal determination is made in a Court of law, an independent and impartial mechanism, and for the judiciary to establish whether the UK’s obligations under the Genocide Convention are engaged. This does not usurp the function of an international court to convict for this egregious crime at a later stage, nor does it interfere with the Government’s trading requirements. Ultimately it is for Parliament to decide as to whether – and within which parameters – they want to continue to trade.

Under this reform, the genocide amendment would ensure the UK is fulfilling its obligations under international law, where international courts are often handicapped in make rulings on genocide because of the use of the veto by powerful nations. It would also add impetus to further legal steps by the UK government, including referral to the International Court of Justice to ascertain state responsibility and individual criminal responsibility for genocide. This is fundamental asnation states, such as China, do not recognise the relevant courts. This amendment is primarily directed at protecting the Uighur Muslims in the Xinjiang province of China, but a similar reference to the High Court could be sought by any individuals, groups or representatives claiming they are victims of genocide, such as the Rohingya Muslims.

The IBAHRI reiterates that the genocide amendment is correct in principle and reasserts the importance of this amendment being passed. It would allow the UK to give meaningful effect to its obligations under the Genocide Convention, including the obligations to prevent the commission of genocide, prohibit complicity in genocide, and to punish perpetrators of genocide. As a matter of international law, these obligations apply to all states party to the convention.