The International Bar Association (IBA) has named Kenyan lawyer Beth Michoma as the recipient of the IBA Women Lawyers' Interest Group Outstanding Woman Lawyer Award 2021. This award was established in recognition of Anne-Marie Hutchinson, a pioneering family lawyer who died in October 2020, was renowned for her groundbreaking work with victims of ‘honour’-based violence, forced marriages and international child abduction. This prestigious achievement, supported by LexisNexis, is given to those who have demonstrated excellence in their field, influenced other women to pursue legal careers, championed the rights of women in the workplace and advanced opportunities for women in law. 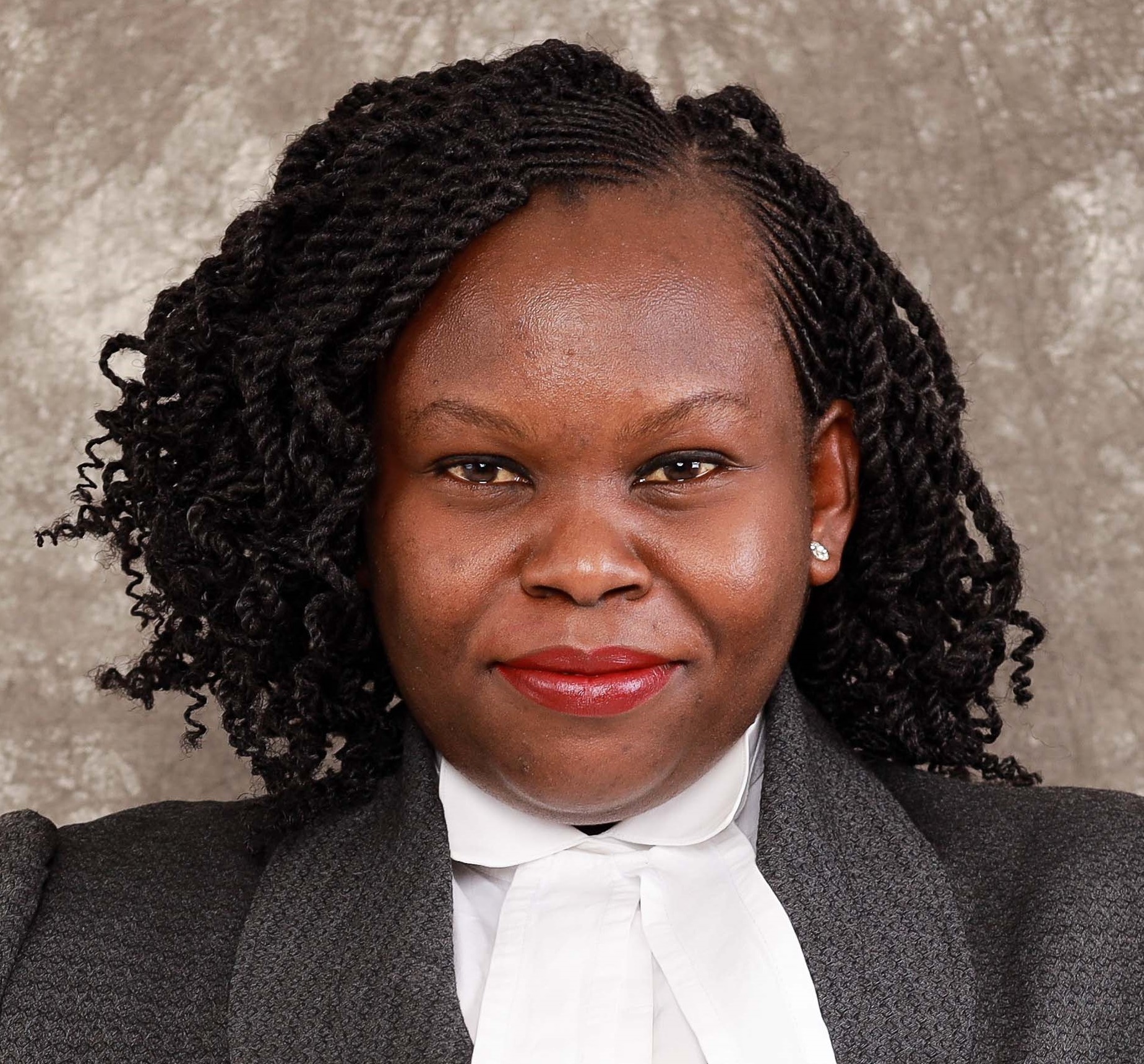 On learning of her award, Ms Michoma commented: ‘Getting this award is an honour, it means a lot to me and pushes me to do better in advocating for gender equality and further, in addressing intersectional inequality. Going forward, we must not forget what is happening to the women of Afghanistan. The voice of the International Bar Association must count. We have been privileged to study and practice law, we have a professional and moral duty to ensure that we are the voice of the underrepresented.’

Ms Michoma has been recognised for her work advocating for the rights of women and girls and people with disabilities, ensuring that government legislation and policy reform promotes gender equality and economic empowerment for minorities. During her tenure as Council Member of the Law Society of Kenya (LSK) and Chairperson of the LSK Gender Committee, she succeeded in lobbying the Chief Justice of Kenya to advise the President to dissolve parliament on the basis that not more than two thirds of MPs should be of the same gender. Non-compliance with the two thirds gender rule had meant that women were being excluded from political decision-making.

In her role as legislative drafter and legal counsel for the Government of Kenya, she continues to put gender equality at the front and centre of law-making, as well as overseeing a gender-responsive budget. She also seeks to educate local communities about the economic empowerment of women and girls, those with disabilities and marginalised people.

Peter Keya of Kibungei and Co. Advocates, who nominated Ms Michoma said, ‘Her leadership, passion for gender equality and wisdom makes her the perfect candidate for the award.’

IBA President Sternford Moyo, Senior Partner and Chairman at Scanlen & Holderness commented: ‘Beth Michoma’s work has made the legal profession a better, fairer and safer place to work. Her success in tackling discrimination, gender inequality, workplace harassment and in advocating for the voiceless, has marked her out as one of top in her field. Through equal representation and diversity in the law, society as a whole can become a more just and equitable place. I congratulate her on being named as the IBA's 2021 Outstanding Woman Lawyer.’

The Outstanding Woman Lawyer award was presented to Ms Michoma by Charandeep Kaur, Immediate Past Chair of the Women Lawyers’ Interest Group during the virtual SPPI Awards Ceremony on Thursday 28 October 2021.