A new report from the International Bar Association's Human Rights Institute (IBAHRI) presents the results over nine years of observation of the criminal trial against Judge María Lourdes Afiuni in the Bolivarian Republic of Venezuela. Judge Afiuni was arbitrarily arrested without a warrant on 10 December 2009 following her decision to release an alleged ‘political prisoner’, replacing custodial measures with other precautions. The report, Legal Guarantees and Due Process: 10 Years of the Afiuni Case (in Spanish only), sets out the main conclusions of the IBAHRI’s observation of the court proceedings, particularly the second trial, which started on 29 April 2015 after the first trial was suspended by the Venezuelan Supreme Court on 23 October 2013.

Ten years have passed since Judge Afiuni was arrested. Government officials, including the President of the Republic, publicly stated that she was guilty before judicial proceedings began. After spending more than three years in detention, ‘preventive’ measures were imposed that remain in force to date. 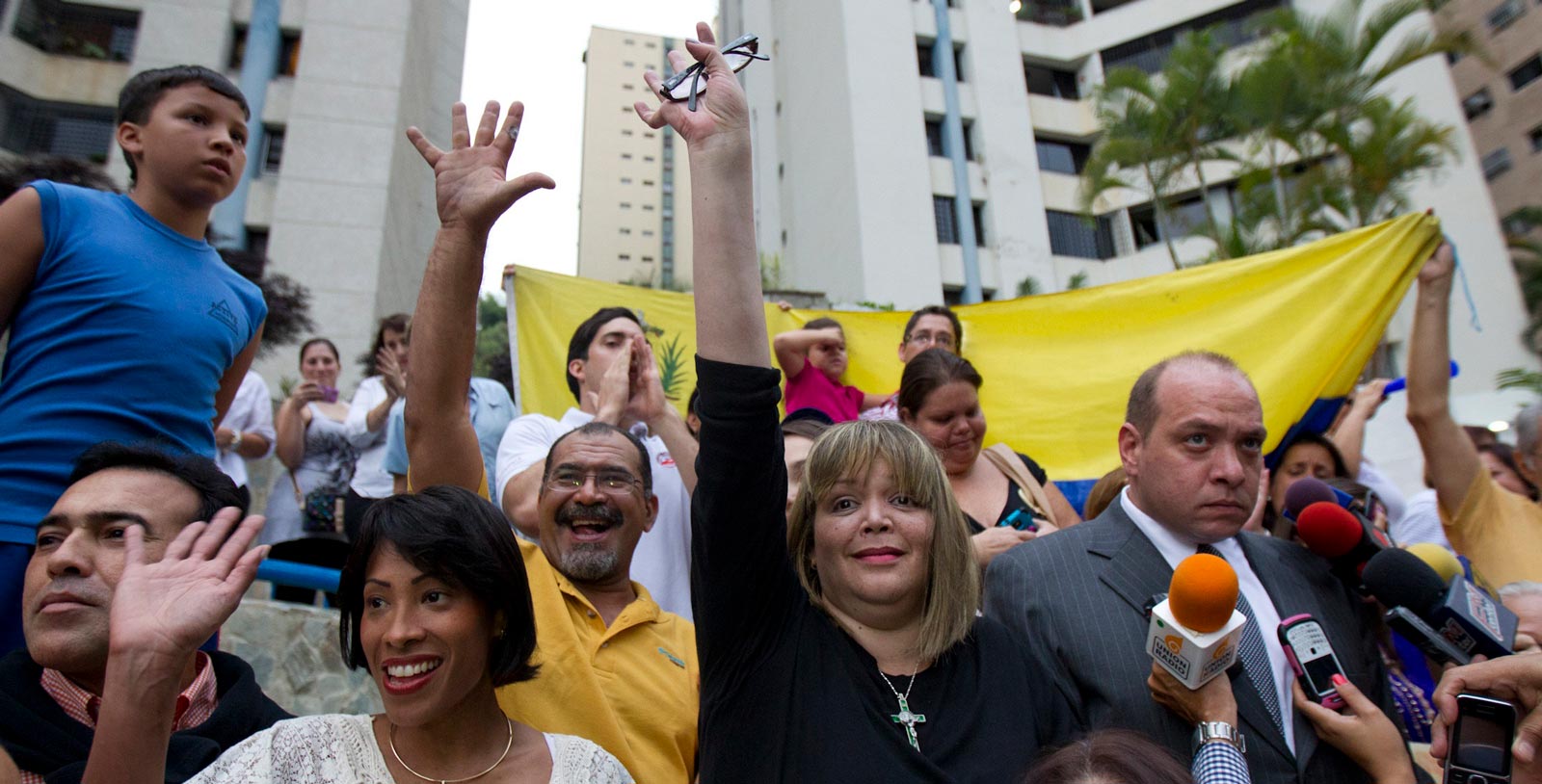 The main conclusions (identified by means of observing the proceedings with regards to the safeguards for due process, judicial independence, access to justice and exhaustion of internal appeal) are as follows: