The International Bar Association’s Human Rights Institute (IBAHRI) is deeply concerned by the continued detention of human rights lawyer, Amirsalar Davoodi, without legal representation. A regular user of social media platforms as well as his Telegram channel, Without Retouch, to speak out about human rights concerns in Iran, Mr Davoodi was arrested in the country on 20 November 2018 and charged with crimes against national security. Access to his lawyer has been denied and family visits left wanting. 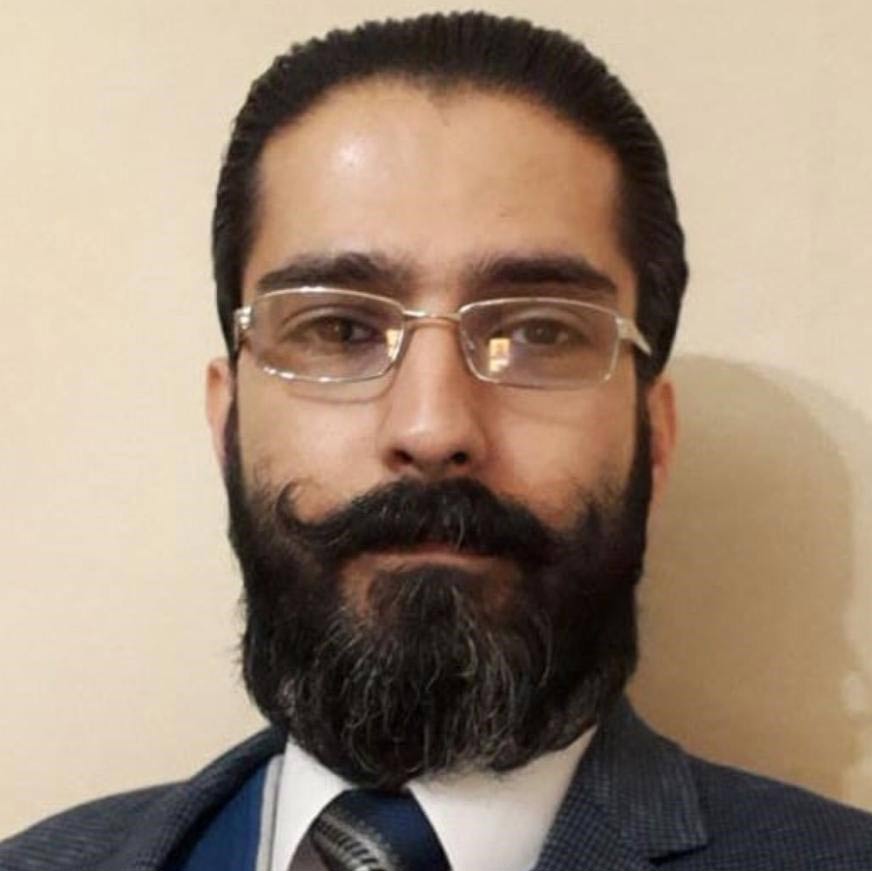 IBAHRI Co-Chair, The Hon Michael Kirby AC CMG, commented: ‘Without access to his lawyer, Amirsalar Davoodi’s fair trial rights are being violated in the most fundamental way by Iranian authorities. This is of deep concern to the IBAHRI as it leaves Mr Davoodi vulnerable to cruel, inhuman and degrading treatment or torture. The IBAHRI calls for the Iranian authorities to allow Mr Davoodi access to his lawyer and full family visitation rights. Further, it reminds the authorities that they have an obligation to either charge Mr Davoodi with a recognisable offence and try him in accordance with international fair trial standards, or to release him immediately.’

Despite not having legal representation, it appears that Mr Davoodi has been questioned by the prosecutor, as his case has been transferred to Revolutionary Court No 15 – part of a special system of courts in Iran designed to try those suspected of crimes including trying to overthrow the government. However, the exact formal charges against him remain unclear, as there are a number of crimes in Iran’s Islamic Penal Code under the heading ‘propaganda against the state’.

Anne Ramberg Dr jur hc, IBAHRI Co-Chair, commented: ‘From the conduct of the Iranian authorities, the arrest of Mr Davoodi appears to be related to his human rights work. The due process violations of searching his office and home, as well as the seizure of his documents without a warrant, are of great concern to the IBAHRI. The removal of documents related to his cases amounts to unlawful interference with his professional functions, prompting the IBAHRI to remind Iran’s authorities that international human rights standards require governments to ensure that lawyers are able to carry out their functions without intimidation, hindrance, harassment or improper interference.’

Mr Davoodi has not had access to a medical professional to assess his health since his arrest. The IBAHRI also calls on the Iranian authorities to rectify this situation.