In an open letter to His Excellency Ayatollah Ali Hosseini Khamenei, Supreme Leader of the Islamic Republic of Iran, the International Bar Association’s Human Rights Institute (IBAHRI) expresses deep concern over the continued detention of political prisoners in Iran and calls for the immediate release of human rights lawyers Nasrin Sotoudeh and Amirsalar Davoodi being held in the country’s notorious Evin Prison. Mr Davoodi has since contracted COVID-19.

Leading human rights lawyer Ms Sotoudeh, who is arbitrarily detained, is serving a sentence of 38 years in prison and 148 lashes. Mr Davoodi has been sentenced to 29 years in prison, 111 lashes, and a fine of 60 million rials after being charged with crimes against national security. Both are active in the field of human rights.

On 11 August, Ms Sotoudeh embarked on an open-ended hunger strike calling for the release of political prisoners whose lives are at risk due to the spread of COVID-19 in Iran’s overcrowded prisons. Ms Sotoudeh’s health is now in critical condition, and she has been suffering from low blood pressure, fluctuating blood sugar levels and rapid weight loss. On 3 September, the IBAHRI and the Raoul Wallenberg Centre for Human Rights (RWCHR) made an urgent submission to the United Nations Human Rights Council Working Group on Arbitrary Detention to request urgent action to ensure her health, safety and welfare. 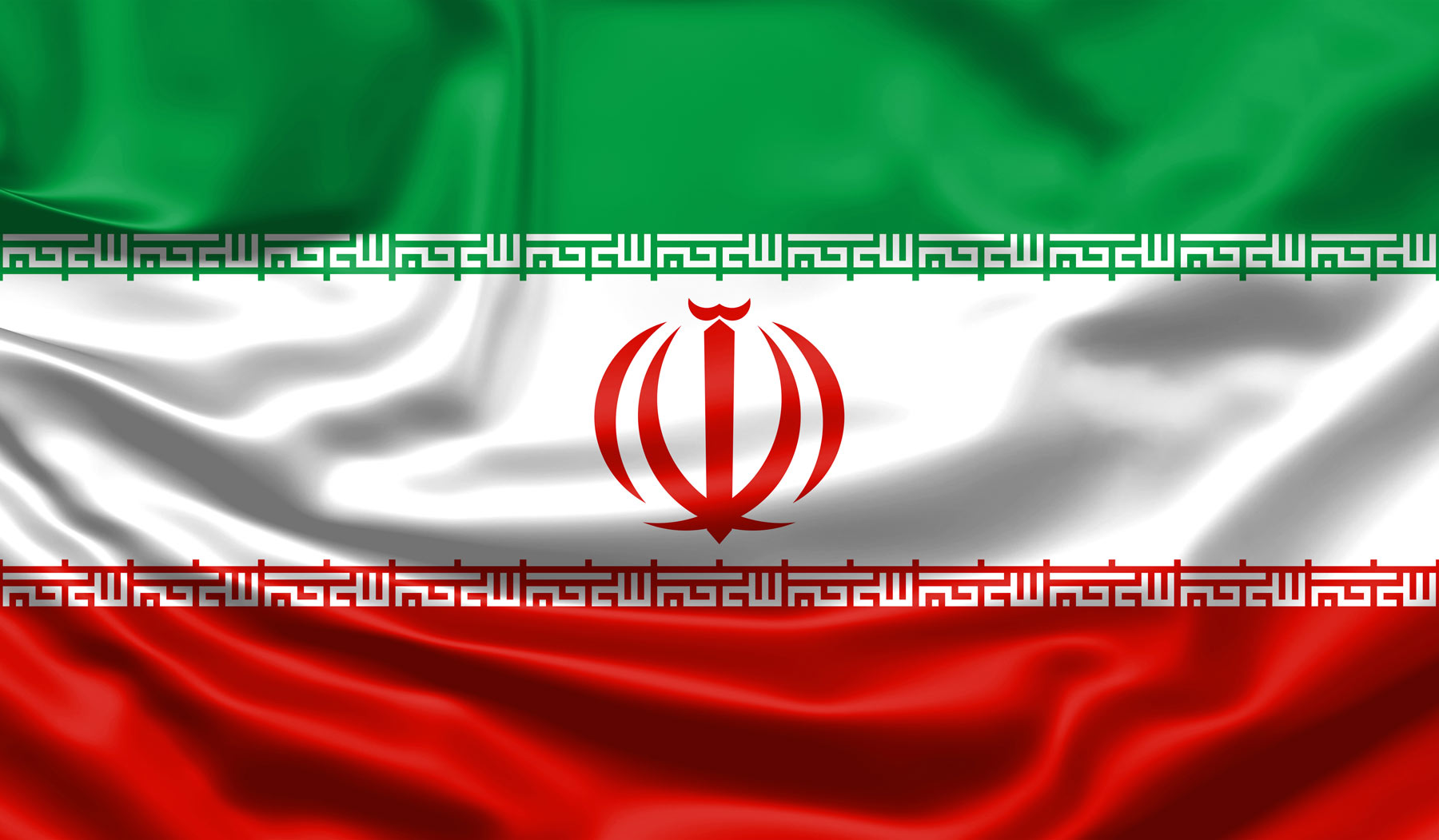 In the open letter, IBAHRI Co-Chair Anne Ramberg Dr Jur hc and IBAHRI Director, Baroness Helena Kennedy QC, express grave concern that ‘the unjust sentences of political prisoners, including lawyers and human rights defenders, may turn into death sentences if urgent action is not taken.’ This concern is evident in the condition of Mr Davoodi. Under reforms of Iranian domestic law, political prisoners like Ms Sotoudeh and Mr Davoodi are allowed conditional parole, but requests for this have been ignored or rejected without reason.

On the continued imprisonment and health deterioration of Ms Sotoudeh, Baroness Kennedy QC commented: ‘It is disturbing to see how the Iranian authorities continue to mistreat political prisoners during the global challenge presented by the spread of COVID-19, including human and women’s rights champion Ms Sotoudeh. Her only “crime” is advocating for the rights of others. Even as she is imprisoned and her health is under threat, she continues to courageously advocate for the rights of other prisoners. The IBAHRI urges the authorities to see reason and release Ms Sotoudeh with immediate effect.’

On 18 August, Ms Sotoudeh’s daughter, Mehraveh Khandan, was arbitrarily arrested by five security officers at her home in Tehran and transferred to the court in Evin Prison. No reason was given for her arrest at the time, however she was later charged with physically assaulting a female security officer and released on bail. The letter states: ‘this arbitrary arrest appears to be part of a strategy of increasing pressure on Ms Sotoudeh while she is on hunger strike.’

In 2018, Ms Sotoudeh‘s husband, Reza Khandan, was charged with subversion and in January 2019 he was sentenced to six years’ imprisonment for campaigning for his wife’s release, a sentence which has since been appealed and is currently before the Iranian courts. In July 2020, Mr Khandan reported that the Iranian authorities had also barred access to family funds. The IBAHRI condemns the harassment of Ms Sotoudeh‘s family and calls on the authorities to drop all charges against her husband and daughter.

The immediate past Secretary-General of the Swedish Bar Association, Ms Ramberg, commented: ‘There was, and continues to be, no reason to continue to restrict Ms Sotoudeh’s freedom, especially considering her deteriorating health. Imprisoned purely for carrying out her professional duties, Ms Sotoudeh is an exceptional lawyer who should be released promptly. Furthermore the harassment of her family is shameful and unacceptable. We call on Iran’s authorities to drop all charges against both Ms Sotoudeh’s husband and daughter.’

The Center for Human Rights in Iran reported that political prisoners who have tested positive for COVID-19 at the facility where Ms Sotoudeh is being held have not received medical care. The IBAHRI draws the Iranian authorities’ attention to Article 9 of the United Nation Basic Principles for the Treatment of Prisoners that states: ‘prisoners shall have access to the health services available in the country without discrimination on the grounds of their legal situation.’ The World Health Organization and United Nations have repeatedly called for decongestion of prisons, including the release of women and children.

The open letter to Ayatollah Khamenei concludes: ‘The IBAHRI calls on Your Excellency to take urgent, immediate action to prevent any loss of life, allowing for the immediate release of Ms Sotoudeh, Mr Davoodi, and all other political prisoners unjustly held in Iran’s prisons. The IBAHRI further urges the Iranian authorities to implement all possible measures consistent with their domestic and international obligations, including the right of persons deprived of their liberty to be treated with respect for their inherent dignity, and the right to life; providing adequate medical treatment to the political prisoners who have contracted COVID-19.’