The International Bar Association’s Human Rights Institute (IBAHRI) urges the President of the Republic of Belarus, Alexander Lukashenko, and the country’s authorities, to take necessary measures to respect the right to freedom of expression and to hold safe, free and fair elections in Belarus. The large number of arrests and administrative detentions of journalists and protestors attending mass events ahead of elections is of concern to the IBAHRI. In May 2020, the authorities detained at least 200 people – notably human rights defenders, journalists, bloggers and medical workers. On 20 June, police detained over 140 peaceful protestors attending opposition rallies.

Of further concern are reports of a government crackdown on political opponents in advance of the presidential election, due to take place on 9 August 2020.

President Lukashenko has been in power since 1994 and is currently seeking a sixth term in office. The two strongest presidential challengers, Sergei Tikhanovsky and Viktor Babariko have been detained. The former, Mr Tikhanovsky, a video blogger-turned-politician, was arrested for participating in a mass gathering and barred from running in the election. He now faces up to three years in prison for allegedly ‘grossly disrupting public order’. Mr Babariko was arrested on 19 June, together with his son who runs his presidential campaign, for alleged financial crimes. 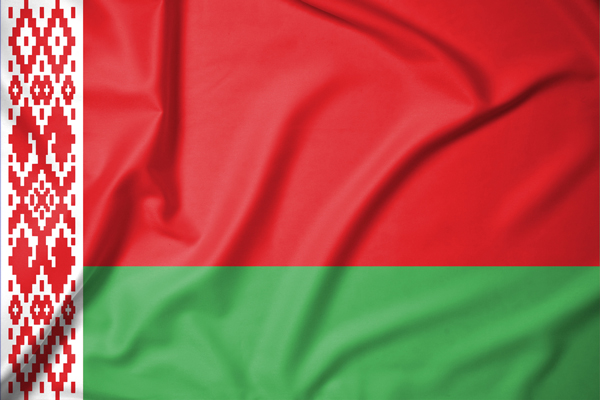 IBAHRI Co-Chair and former Justice of the High Court of Australia (1996 – 2006), the Hon Michael Kirby AC CMG, stated: ‘The electoral process is a mechanism whose very purpose is the expression of the political will of the people. Thus, the right to assemble, express and disseminate partisan ideas must be firmly guarded during election periods. Media freedom and the right to peaceful assembly are fundamental to legitimate elections. By denying people’s right to free speech and freedom of assembly, President Lukashenko is casting a shadow on post-election governance and threatening the future of democracy in Belarus. We urge respect and protection for fundamental freedoms.’

The IBAHRI reminds Belarus’ authorities that, according to the Inter-Parliamentary Union Declaration of Criteria for Free and Fair Elections, ‘the right of candidates to security with respect to their lives and property shall be recognised and protected.’ Further, the right of peaceful assembly is guaranteed by Article 21 of the International Covenant on Civil and Political Rights (ICCPR). While the rights to freedom of expression and information are guaranteed by Article 19 of the ICCPR.

IBAHRI Co-Chair, and immediate past Secretary-General of the Swedish Bar Association, Anne Ramberg Dr jur hc, commented: ‘Democracy is a complex structure influenced by various political and civil processes, but at the centre of it are free and fair elections that are pivotal to democratic governance and a country’s development in general. Eliminating political opponents is unlawful by international standards, a violation of rule of law and unfair to Belarussian people. The IBAHRI urges Belarus President Lukashenko and the Belarusian authorities to take the necessary measures to respect everyone’s right to freedom of expression, during and after the election period, and to hold safe, free and fair elections in Belarus.’