In an open letter, the International Bar Association’s Human Rights Institute (IBAHRI) urges the President of Zimbabwe, His Excellency Emmerson Mnangagwa, to release immediately lawyers arrested for carrying out their professional duties and respect the independence of the legal profession.

The letter, co-signed by IBAHRI Co-Chairs the Hon Michael Kirby AC CMG and Anne Ramberg Dr jur hc, expresses concern over recent arrests of Zimbabwean lawyers on unfounded charges. Thabani Mpofu, Tapiwa Makanza, Joshua Chirambwe and Choice Damiso were arrested for allegedly forging an affidavit by a fictitious person, Simbarase Zuze, in a case before the Constitutional Court of Zimbabwe challenging the appointment of Kumbirai Hodzi to the position of Prosecutor-General. Lawyers Dumisani Dube, Sylvester Hashiti and Patrick Tererai were also arrested and several attacks were made against officials of the opposition party as part of a wider crackdown on dissent.

In the letter, the IBAHRI Co-Chairs state: ‘The IBAHRI is concerned that this spate of arrests point to a larger pattern of systemic harassment, humiliation and intimidation of lawyers, simply for carrying out their duties as legal practitioners. The dubious allegations appear to be a result of their involvement in the case challenging the appointment of the current Prosecutor-General.’ 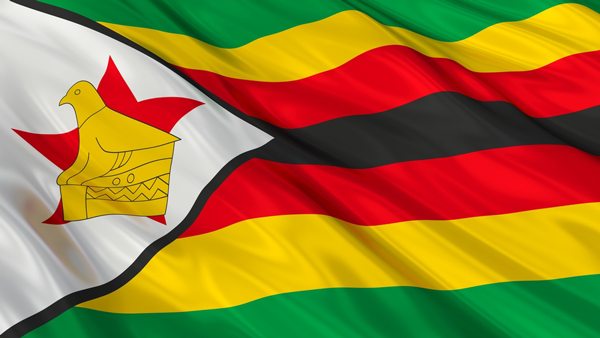 In addition to the arrest of several lawyers on ambiguous charges, in May 2020, IBAHRI Council member Beatrice Mtetwa wrote to His Excellency Emmerson Mnangagwa to express her concern over the abduction, torture and sexual abuse of three female leaders of the Movement for Democratic Change’s youth section, persecuted for their opposition of his government. Following this, on 5 June, police arrested six Movement for Democratic Change Alliance officials.

This year marks the 30th anniversary of the United Nations Basic Principles on the Role of Lawyers and the IBA Standards for the Independence of the Legal Profession. The letter calls for these instruments to be observed and urges States to ‘ensure that the security of lawyers is provided and upheld, and that their right to practise their profession without any hindrance is protected.’ The letter addresses the persecution of lawyers for exercising their independent voice as part of a ‘wider silencing of opposition’, going on to state: ‘Freedom of expression is a universal right, but lawyers have a duty to exercise their independent voice and should not face persecution for doing so. This undermines the administration of justice, as well as the principles of both the rule of law and the independence of the legal profession - two vital pillars upholding the guarantee of human rights.’

The letter concludes: ‘The rule of law depends upon a strong and empowered legal profession, free from improper influence, and the IBAHRI is committed to calling to notice attacks against the rights of lawyers. The IBAHRI calls for the immediate release of the arrested lawyers and urges Your Excellency to observe the rule of law and uphold the rights of lawyers to be free from persecution for carrying out their professional duties. We urge you to consider the importance of an independent legal profession and the rule of law in preserving the legitimacy of governmental power.’

Download a PDF of the open letter:
Short link: tinyurl.com/ycf39frf