The International Bar Association’s Human Rights Institute (IBAHRI) welcomes the renewal of the United Nations Independent Expert (IE) on sexual orientation and gender identity (SOGI). Created in 2016 for an initial period of 3 years, this mandate was set up to respond to a specific pattern of violations directed against persons because of their SOGI. Today, through Resolution 41/L.10, the United Nations Human Rights Council (HRC) renewed the mandate. 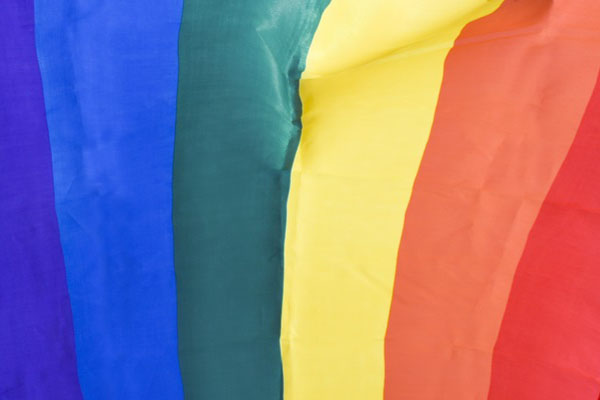 IBAHRI Co-Chair, the Hon Michael Kirby AC CMG, commented: ‘The renewal of the mandate of the independent expert on SOGI is a further step in the direction of universal human rights. It is also a tribute to the careful, prudent and principled work of the current mandate holder, Victor Madrigal-Borloz. At every step of the way he has consulted carefully with all interested persons. The journey of human rights has never been an easy one. But continuing the journey is the legacy that Eleanor Roosevelt and her colleagues handed to us when she presented the Universal Declaration of Human Rights to the General Assembly of the new United Nations in 1948. Recent events on the laws on sexual orientation and gender identity show that steady progress continues to be made. Outstanding court decisions in Belize, Bermuda, Botswana, Hong Kong SAR, and India have brought an end to the criminal laws that previously oppressed LGBTIQ people in former British colonies. Step-by-step those oppressive leftovers from colonialism are being overturned. Equality of all human beings is the promise of the Universal Declaration. It is the duty of every successive generation to push the boundaries further and to remove the sexual apartheid that labels some people inferior to others by reason of their sexuality.’

On 8 July, a global statement was read at the HRC, on behalf of 1,316 civil society organisations from 174 countries, urging the HRC to renew the mandate. An attempt was made to create a broader mandate on non-discrimination, thus eluding the reference to sexual orientation and gender identity and weakening the focus of the mandate. Other attempts were made to weaken the universal application of the mandate by inserting references to cultural specificity and sovereignty arguments. All the proposed amendments were rejected. The resolution was adopted by vote, with 27 vote in favour, 12 vote against, and 7 abstention.

IBAHRI Co-Chair, Anne Ramberg Dr jur hc, stated: ‘Violence and discrimination based on sexual orientation and gender identity are human rights violations that persist in all regions of the world, with 69 countries still criminalising consensual same-sex sexual acts. Even in countries where consensual same-sex is not criminalised, homophobic hate crimes are still reported. Notwithstanding the undisputable need to address these violations, and identify good practices to assist States in meeting their human rights obligations, the renewal of the mandate has faced challenges. The HRC’s decision to renew the mandate without amendments sends a strong message that human rights violations, violence and discrimination against individuals on the basis of their sexual orientation or gender identity will not be tolerated. Its renewal should never have been called into question.’

The HRC IE on SOGI plays a unique role in consolidating the international human rights legal framework, building on a large number of international law sources prohibiting discrimination on the ground of sexual orientation and gender identity.