In an open letter to His Excellency Tuilaepa Aiono Sailele Malielegaoi, Prime of Minister of Samoa, the International Bar Association’s Human Rights Institute (IBAHRI) has urged the Samoan Government to reconsider proposed legislation that would alter the court system and subsequently undermine the rule of law and judicial independence in the country. 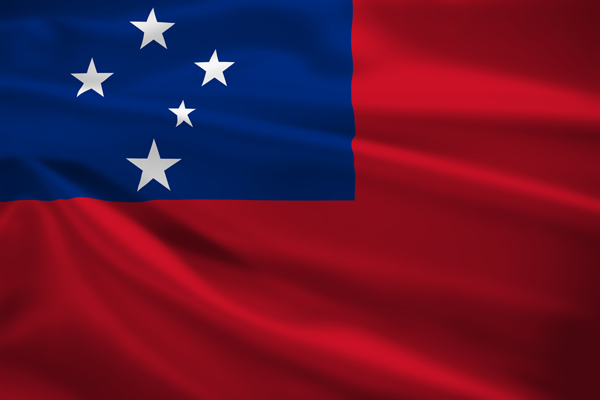 In the form of three bills – the Constitutional Amendment Bill 2020, the Lands and Titles Bill 2020 and the Judicature Bill 2020 – currently before the Samoan Parliament, the draft legislation proposes that the Land and Titles Court be established as a separate court outside the constitutional and legal supervision of the Supreme Court. The bills have all passed first and second readings in Parliament, and are now before a Parliamentary Select Committee for public submissions. If approved, the separation would remove the primacy of the Supreme Court, allowing legal decisions to be made without necessary scrutiny. The proposed bills would also grant the Judicial Services Commission, an unelected executive body, the power to dismiss judges in a move which would greatly undermine the independence of the judiciary. The IBAHRI is concerned that this is a disruption to a vital system, which sustains the rule of law and the guarantees of human rights in Samoa. Furthermore, it sets a dangerous precedent for potential further derogations from international human rights law in the future.

The Hon Michael Kirby AC CMG, former Justice of the High Court of Australia (1996-2009), and Anne Ramberg Jur dr hc, immediate past Secretary General of the Swedish Bar Association, have jointly signed the letter in their roles as Co-Chairs of the IBAHRI. The letter states: ‘The IBAHRI contests the belief that international legal principles, as enshrined in the current Constitution, are unfit for Samoans, as expressed in your Ministerial address noting this proposed legislation. This legislation cannot better serve the needs of Samoans if it derogates from their human rights. The rule of law and the independence of the judiciary are fundamental pillars of international human rights law, and the IBAHRI is concerned that this proposed legislation threatens these pillars and interferes with the guarantees of fundamental rights.’

The letter urges the Government of Samoa to recognise the rule of law and human rights as ‘two sides of the same principle’, as enshrined in the Universal Declaration of Human Rights. The IBAHRI calls upon the Samoan Government to honour its commitment to guaranteeing the separation of powers, and the protection of the rule of law, under the Commonwealth Charter. In accordance with the UN Basic Principles on the Independence of the Judiciary and the IBA Minimum Standards of Judicial Independence (the ‘IBA Standards’), States have a duty to respect and observe the independence of the judiciary. The IBA Standards specifically set out that the executive must only participate ‘in the initiation of disciplinary proceedings, but not the adjudication.’

The letter further states: ‘The IBAHRI is deeply concerned by the move to introduce such legislation which would radically alter the constitution of Samoa, only a day before the country’s Covid-19 state of emergency was called. The Covid-19 crisis should not be exploited as a guise under which controversial legislation can be pushed through, whilst international attention is diverted to fighting the crisis.’