The letter, signed by IBAHRI Co-Chairs The Honorary Michael Kirby AC CMG and Anne Ramberg Dr jur hc, together with the Director of the Anti-Torture Initiative, Juan E Méndez, states: ‘We urge your Excellency to ensure that Turkey’s authorities uphold their international human rights obligations and the rule of law by dropping all charges related to Dr Fincanci’s human rights advocacy.’ 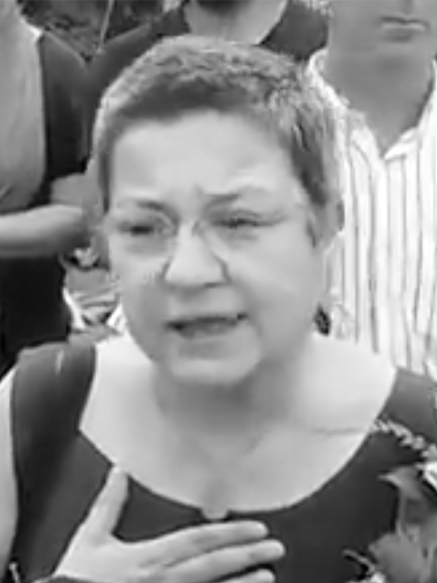 Dr Fincanci is President of the Human Rights Foundation of Turkey – an organisation committed to treating torture survivors and documenting human rights violations – and a world-renowned expert on torture. She is also a co-author of the Istanbul Protocol, an instrument providing guidelines on the international standards for forensic investigations of torture. It is thought she has been targeted because of her high profile and international and domestic human rights activism, having notably signed a peace petition in 2016 titled ‘We will not be a party to this crime’.

The petition, created by the Academics for Peace Initiative, contained pointed criticism of Turkish security forces and called on Turkish officials to discontinue violence against the Kurdistan Workers’ Party in southeast Turkey, stating: ‘We, as academics and researchers working on and/or in Turkey, declare that we will not be a party to this massacre by remaining silent and demand an immediate end to the violence perpetrated by the state. We will continue advocacy with political parties, the parliament, and international public opinion until our demands are met.’

Turkish officials responded to the petition by filing criminal charges against around 430 of the petition’s signatories, including Dr Fincanci. Though more than 60 academics were sentenced to a year and a half or less of imprisonment, with most of the sentences suspended, Dr Fincanci received a much heavier sentence of two and a half years of imprisonment. An appeal has been filed before the Turkish Regional High Court.

The IBAHRI and ATI concluded their letter to President Erdogan with: ‘We call on your Excellency to encourage the three branches of government to implement the necessary measures within their respective powers to uphold international human rights obligations and the rule of law. We would be grateful to receive your assurances that you have received our letter and that our concerns will be addressed as a matter of urgency.’