The International Bar Association’s Human Rights Institute (IBAHRI) strongly condemns the five-year prison sentence handed down against Judge María Lourdes Afiuni on 21 March 2019 in the absence of evidence of corruption. Judge Afiuni has faced numerous human rights violations after being arbitrarily arrested in 2009 and detained for almost a decade.

This latest punishment is of great concern to the IBAHRI, which has been closely monitoring the criminal procedures against Judge Afiuni. A timeline depicting the Venezuelan authorities’ systematic abuse of human rights can be viewed here. 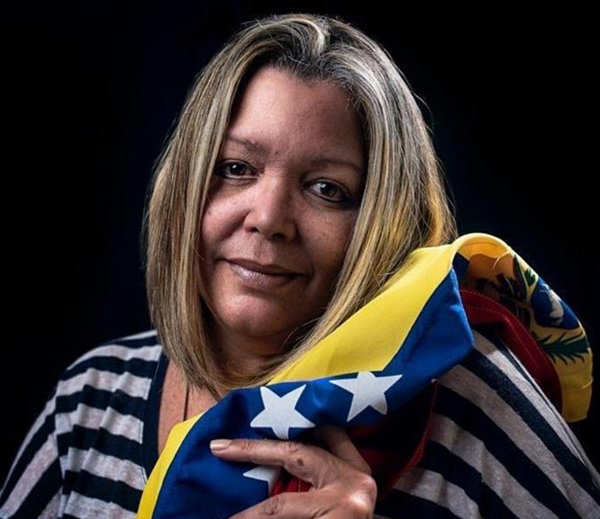 The Hon Michael Kirby AC CMG, IBAHRI Co-Chair commented: ‘The treatment of Judge Afiuni is reprehensible. Her conviction, in the absence of evidence proving corruption, violates the principle of legality – a fundamental human rights norm, incorporated in the Universal Declaration of Human Rights. The violation of this principle also undermines the rule of law and the independence of the judiciary. Persecution against the judiciary for the sole reason that they have applied the law, as in the case of Judge Afiuni, endangers the very foundations of the justice system. States should refrain from unlawful interferences, which ultimately seem to be politically motivated.’

In December 2009, Judge Afiuni was arrested without a warrant and detained on allegations of taking bribes for granting conditional release, in accordance with Opinion No. 10/2009 issued by the United Nations Working Group on Arbitrary Detention, to banker Eligio Cedeno. Mr Cedeno had been in pre-trial detention for almost three years, a term in violation of international standards and the Venezuelan Code of Criminal Procedure which states a two-year maximum. He fled the country while on bail.

On 21 March 2019, Judge Manuel Antonio Bognanno, having not established money, favour or gain from which Judge Afiuni would have benefitted – a necessary element of the crime of corruption under Venezuelan law convicted her, in Trial Court N.17 of the Criminal Circuit of the Metropolitan Area of Caracas. According to Judge Afiuni’s lawyer, Juan Carlos Goitia, Judge Bognanno read out the sentence. Mr Goitia has said he has not been given a copy of the sentence.

Condemning the additional sentence, Anne Ramberg Dr jur hc, IBAHRI Co-Chair, said: ‘Judge Afiuni has spent almost ten years in detention for simply carrying out judicial responsibilities. This additional, and exceptionally punitive, action against her demonstrates that Venezuela’s authorities are panicked by a judge who understands that her role is to act independent of all external pressures, so that those who appear before her can have confidence that their cases will be decided fairly and in accordance with the law. In carrying out her duties, Judge Afiuni is paying a very high personal price. The IBAHRI unequivocally condemns the harsh sentence in this case and calls for the immediate exoneration of Judge Afiuni, and for judges in Venezuela, and further afield, to petition vociferously for her complete freedom.’