The International Bar Association’s Human Rights Institute (IBAHRI) condemns the repeated arrests and longstanding criminal proceedings, as well as the recent disciplinary procedures initiated by the Istanbul Bar Association, against human rights lawyer Ramazan Demir (pictured). Further, the IBAHRI calls on the authorities of the Republic of Turkey to adhere to the international legal instruments that safeguard the independence of legal professionals and the rule of law.

IBAHRI Co-Chair, The Hon Michael Kirby AC CMG, commented: ‘The rights, and importance, of lawyers to represent their clients without fear of harassment, intimidation or persecution is recognised by international human rights standards. The IBAHRI calls on the government of Turkey and the Istanbul Bar Association to adhere to these principles, because where there is no independent legal profession there can be no independent judiciary, no rule of law, no justice, no democracy and no freedom.’ 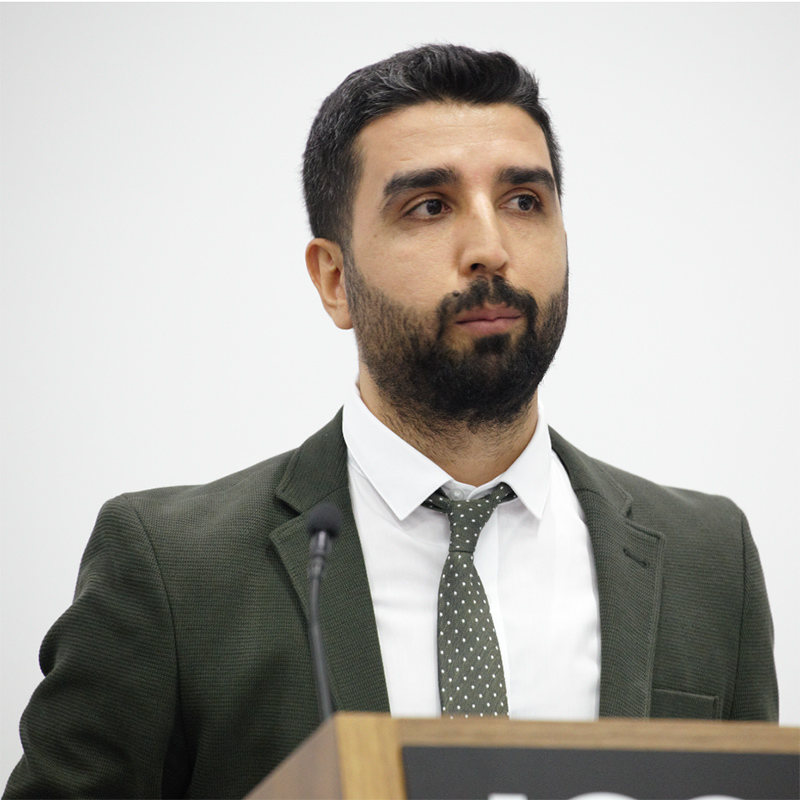 In December 2018, following a request by the Ministry of Justice, the Istanbul Bar Association initiated disciplinary proceedings against Mr Demir, relying on the 2016 criminal proceedings. This action was taken shortly after Mr Demir’s hearing at the European Court of Human Rights, where he represented many persons who asserted credible claims against the Turkish government in the Cizre case – a law suit filed by relatives on behalf of Orhan Tunç and Omer Elçi, who were among more than 100 people allegedly killed by Turkish security forces, who surrounded three buildings in Cizre during operations between December 2015 and February 2016.

Anne Ramberg Dr jur hc, IBAHRI Co-Chair, commented: ‘Seemingly, the criminal and disciplinary proceedings against Mr Demir relate to his work as a lawyer representing clients. As such, they amount to improper interference. This is of deep concern to the IBAHRI, as is the involvement of the Istanbul Bar Association in what appears to be an unlawful prosecution of Mr Demir. The IBAHRI reminds the Istanbul Bar Association that the Special Rapporteur on the Independence of Judges and Lawyers recently highlighted the need for bar associations to be independent of political interference and to ensure protection of lawyers to enable them to effectively carry out their work.’

The IBAHRI’s concerns regarding the increasing number of attacks against lawyers and the diminishing of the rule of law in Turkey were recently raised during the Day of the Endangered Lawyer on 24 January 2019.