A new study from the International Bar Association’s Human Rights Institute (IBAHRI) highlights gaps in international law as well as States’ failings in the search for victims of enforced disappearances. The study also puts forward recommendations with regard to investigating enforced disappearances – characterised as a continuous violation that remains unabated until the fate or whereabouts of a person are known.

The Spanish-language study, ¿Dónde Están? Estándares internacionales para la búsqueda de personas desaparecidas forzadamente (Where are they? International standards for the search for forcibly disappeared persons), includes statistics from the United Nations Working Group on Enforced or Involuntary Disappearances for 1980–2017, which show that in 56,363 cases of enforced disappearance reported across 112 States, the fate or whereabouts of 45,120 victims remains unknown.

The study points to the problem of investigations primarily focusing on identifying the perpetrators of enforced disappearances, leaving the relatives of victims to lead the search for their loved ones. This is despite the International Convention for the Protection of All Persons from Enforced Disappearance – designed as an absolute prohibition on enforced disappearances – clearly stating that it is the State’s responsibility to continue with the investigation until the fate of the disappeared person is established.

Further, the study illustrates that international instruments outline certain aspects of the investigation that are State obligations, including that:

The consequence of States failing to discharge their duties thoroughly has led to a growing demand from both civil society and governmental institutions for a clear set of international guidelines for the search for forcibly disappeared persons. The aim of this new study is to contribute to the global effort, including that of the UN Committee on Enforced Disappearances, to support States in the search for victims of enforced disappearances, especially as networks of interests and perpetrators increase in sophistication. 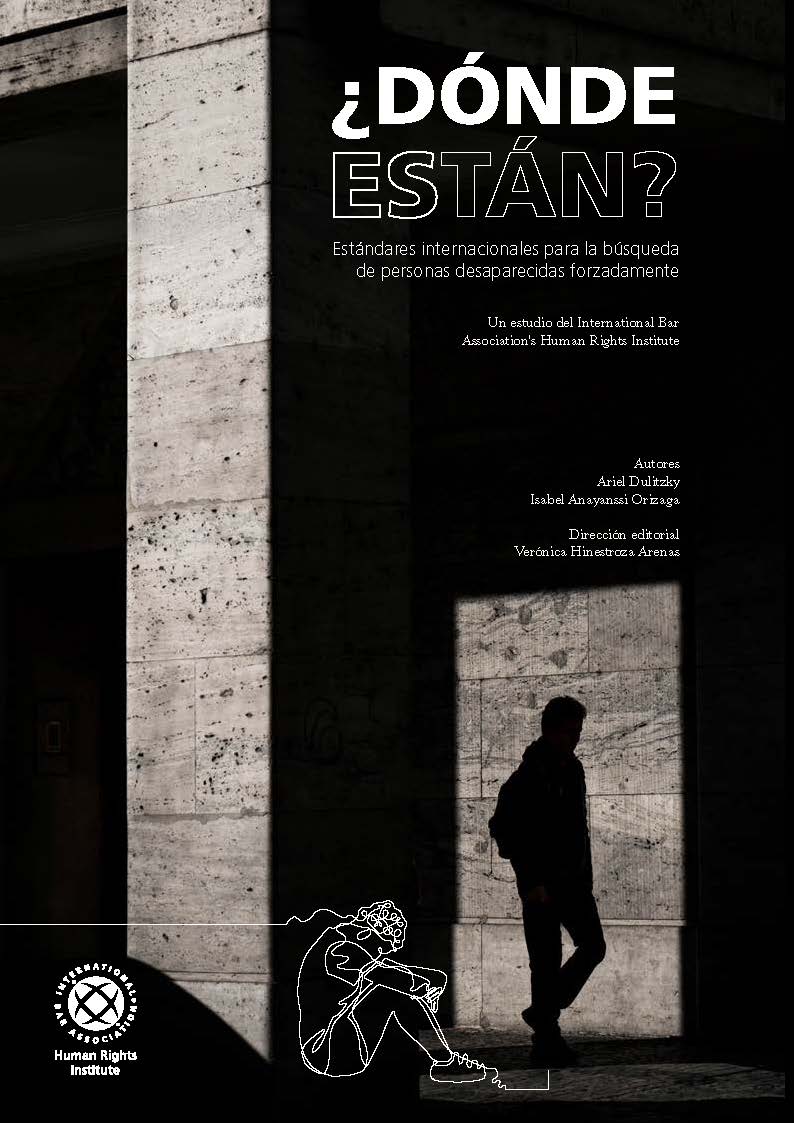 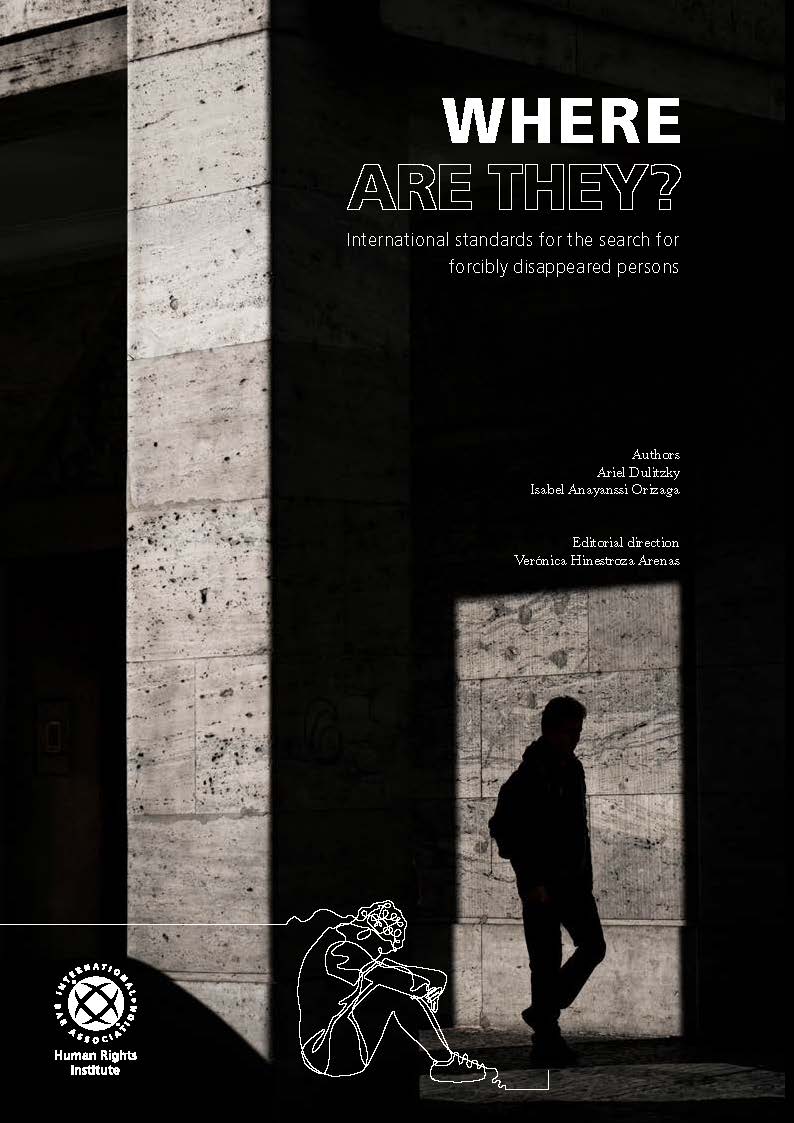 Executive summary: Where are they? International standards for the search for forcibly disappeared persons

‘Three specialised bodies – the UN Committee on Enforced Disappearances, the Inter-American Court of Human Rights and the UN Working Group on Enforced or Involuntary Disappearances – have developed an important body of principles and specific obligations under which a search for the disappeared should be conducted. However, though the work of these three mechanisms constitutes a solid foundation for the development of clearer and more specific guidelines on the search for victims of enforced disappearances, efforts have not been systematic or detailed.’

Taking into account the diverse contexts in which disappearances occur, recommendations for systematising and conducting official searches for the disappeared are made to the above three entities, including:

The report has been written in Spanish, given the contribution of the Latin American region to normative developments on enforced disappearances, and because of the current challenges faced by this practice in many countries in the region. A six-page Executive Summary giving an overview of the study and its key findings is available to read in English.