The International Bar Association’s Human Rights Institute (IBAHRI) held its preparatory seminar to the emergent IBAHRI Mentorship Programme in April 2017. The seminar on ‘Developing Progressive Partnerships Between Senior and Junior Lawyers’ was run in Tbilisi, Georgia. During the session, the participants split off into small groups to closely analyse case studies and their application of national and international laws. The young lawyers later told the IBAHRI that they felt this practical engagement in casework is crucial for them. The session gave us great hope for the things ahead.

The IBAHRI Mentorship Programme was launched in Baku, Azerbaijan in the summer of 2017. The programme, which partners junior and senior Azerbaijani lawyers, aims to inspire a new generation of human rights practitioners both through the creation of networks with those already experienced in the field and through IBAHRI trainings. Far from being a single-sided exchange, it also provides an enlightening experience for the senior lawyers listening to the refreshing ideas of the younger generation.

The IBAHRI feels strongly that this project will be hugely beneficial both for the budding lawyers in the country as well as the future of the Azerbaijani legal profession as a whole. It is a great privilege for the IBAHRI to work with such an energetic and tenacious group of lawyers. We look forward to witnessing the great changes they bring about. 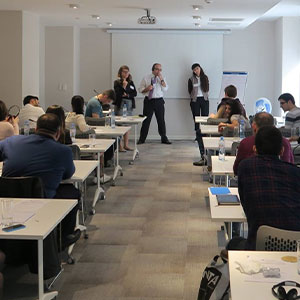 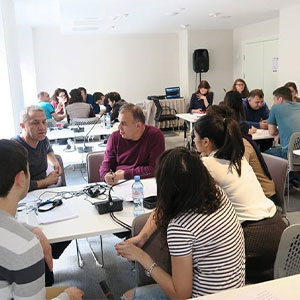 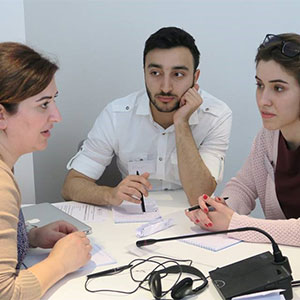