Recovering from lockdown: the pitfalls of acceleration 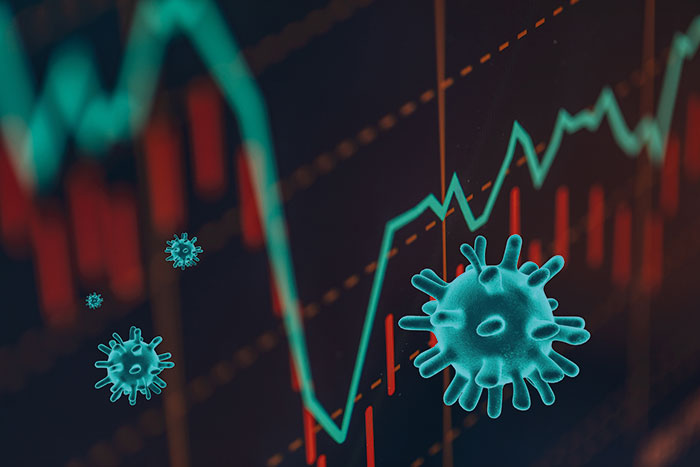 As the commercial world begins to emerge from lockdown, the attention of developers, owners, contractors and suppliers alike refocuses on capital projects that were put on hold. Some of those projects have drivers that require their pre-lockdown completion dates to be met, such as a set deadline (eg, major sporting events), a political driver (eg, installation of a gas supply by a certain date) or financial covenants.

These drivers may mean that stakeholders seek to complete their projects on time regardless of the impacts of lockdown. This, in turn, may lead them to consider acceleration1 as a means of getting their projects back on target.

For the firms on the contracting side, the situation is just as compelling. Recently there has been commentary on the use of force majeure and change of law contractual provisions as remedies for the delay and disruption to capital projects arising from the lockdown. Such claims may have their own difficulties when it comes to proving that the lockdown caused all of the delay or disruption experienced. This may stem from various related issues such as site closures, disruption to supply chains and regulation or welfare-imposed working procedures on reopened sites. It is particularly true for large or spread-out sites. In some scenarios the compensation available to the contractor may not cover the full losses experienced on site. For example, standard-form JCT contracts have a remedy of awarding an extension of time for force majeure but not the associated costs.

The problem with this is that the protracted acceleration agreement is based on a project status that is frozen in time. Meanwhile, the project progresses along the original timeline, so the status continues to change. Sometimes there may be further delays that would not be covered by the acceleration agreement.

Furthermore, where further delays occur after the snapshot, the contractor may not disclose their effect to ensure the acceleration agreement goes ahead. Such a scenario may mean that the new completion date is unachievable because it does not account for the further delays experienced.

Disputes can arise as a result of delays to projects due to an unachievable acceleration milestone or programme.

Like any negotiation each party will have its own — sometimes hidden — agenda. The owner or developer may be keen on completing the project on a particular date as a result of a combination of the aforementioned drivers. The contractor may have different motivations for entering into such an agreement. For example, the contractor may be aware of concurrent delay for which it is culpable and consequently sees the acceleration agreement as an opportunity for a new deal.

Time is money but money is not time

Sometimes the parties negotiating the agreement might be motivated by the opportunities presented by a new deal. A new deal may be more lucrative because the project now represents a captive market devoid of competitors, unlike the scenario at the time of the original tender.

For example, the contractor may have an opportunity to increase its rates, given that there is no competition — and conversely, the employer or developer may see it as a chance to drive down the contract price, during negotiations, for performing the work. The balance depends on the respective bargaining power of the parties in any given situation.

Acceleration agreements can end in failure because they are not prepared or arranged properly during the negotiation as a result of power imbalance between the parties.

In one case, the owner sought to incentivise the contractor by way of milestone payments on the new acceleration timeline. On the face of it, incentivisation is good practice and both parties tend to benefit if it is applied properly. The problem in this situation was that compensation for the accelerative measures (eg, additional resources) was set as milestone payments. In the event, the acceleration timeline was not achieved so the milestones were not met. This led to a dispute because the contractor was not compensated for the costs of the accelerative measures it had incorporated.

How can clients and contractors emerging from a sustained lockdown avoid these problems?

It is best to ensure that the acceleration agreement is based on a current and achievable acceleration programme. This can be achieved in many ways, including:

• the parties endeavour to make the acceleration agreement as quickly as possible;

• the parties agree to carry out status checks and develop an acceleration programme at the time of making the actual agreement after the terms have been negotiated and agreed; and

• the parties opt to agree terms for acceleration, in case they are required, as part of the original contract. The rationale being that if the terms are agreed beforehand, the process will not be slowed down by the protracted negotiation mid-project.

In forecasting or estimating the potential time and cost of acceleration, care should be taken to ensure that the timeline and costs of the accelerative measures can be accommodated by the arrangement made. That means estimating the cost of resources and methodology but having regard to issues that may arise from accelerating the works, the key one being lower productivity.

It is vital to ensure the supply chain is suitably instructed and able to put the accelerative changes into effect.

Setting up the right project culture at the outset can help to avoid many acceleration-related problems. Maintaining trust and communicating clearly on desired project outcomes are all vital elements of that culture, which should be driven from the top down in both employer/owner and contractor organisations.