Enforced disappearances and cases of torture continue to be a concern in Mexico, and impunity for these crimes persists. Over the past four years, the International Bar Association’s Human Rights Institute (IBAHRI) has worked with national and international bodies to train judges, prosecutors and public defenders to increase their awareness of enforced disappearances and strengthen their capacity to prevent and prosecute torture. In partnership with the Mexican legal profession, civil society and academia the IBAHRI has developed capacity-building materials, organised nation-wide training programmes and advanced national and international instruments such as the Istanbul Protocol.

The IBAHRI has been working with the Mexican legal profession on capacity building for torture prevention. Visiting the states of Nuevo León, Ciudad de México, Oaxaca, Veracruz and Estado de Mexico, we brought together judges, lawyers, public defenders and prosecutors to discuss the their role in torture prevention and the legal tools at their disposal to investigate and prosecute torture and ill or degrading treatment.

Click below to watch a short video, which explains the challenges that Mexico faces and how we have been working with the country’s legal profession to break the cycle of impunity and support Mexicans to ensure justice for victims of torture.

Violations, human rights and context: tools to document and investigate 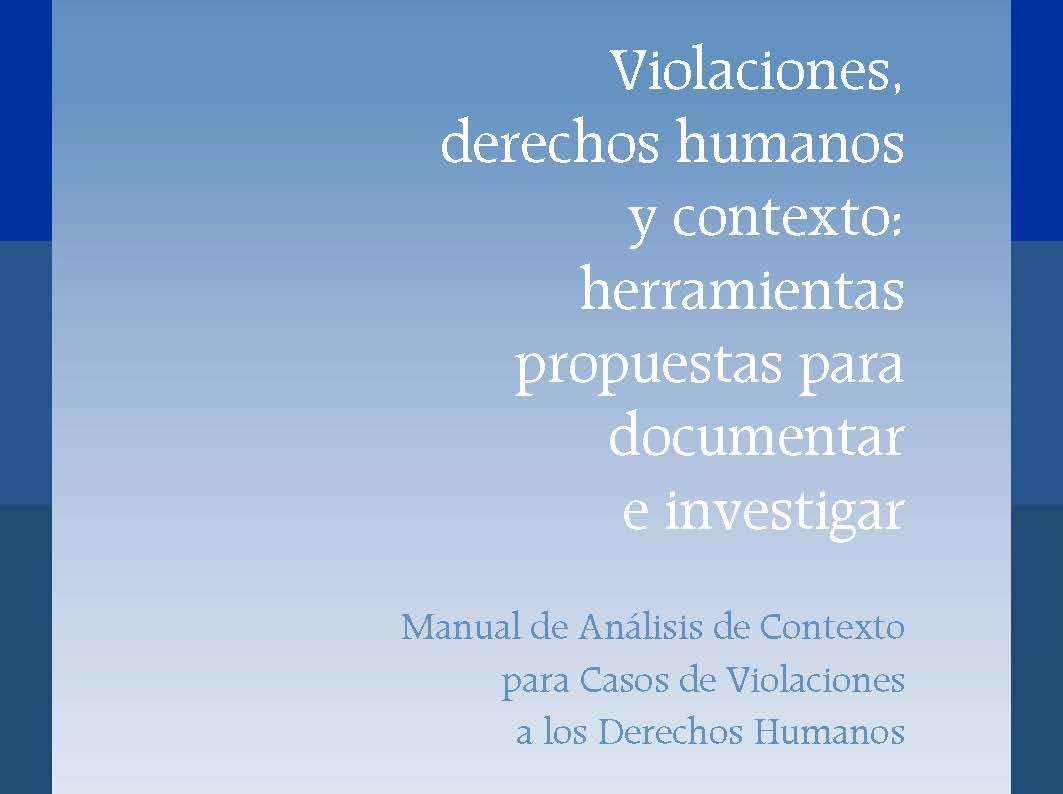 Working with the Latin-American Faculty of Social Sciences (FLACSO Mexico) the IBAHRI launched a manual (in Spanish) entitled, Violations, human rights and context: tools to document and investigate.

Using simple language and practical examples, the manual seeks to offer professionals working on human rights cases the answers to key questions about the use of context analysis in cases of grave violations of human rights, including cases of torture and enforced disappearances. These questions include:

Implementation and Enhancement of the Istanbul Protocol

Working with the Anti-Torture Initiative of the Washington College of Law, the IBAHRI brought together international and national experts for a two-day meeting on ‘Cross-Regional Perspectives on Implementation and the Enhancement of the Istanbul Protocol’.

The experts discussed the role of the Istanbul Protocol in combating torture and lessons learned from its implementation in a number of jurisdictions. Among other relevant issues, the experts addressed, questions regarding the legal prohibitions of torture and other ill-treatment; the implementation of effective legal, administrative, and judicial safeguards against torture; the undertaking of forensic medical evaluations; and prospects for advocacy, training, and monitoring, as well as ongoing efforts by relevant stakeholders around the world to strengthen and enhance the Istanbul Protocol.

The Istanbul Protocol is a set of international UN standards for the effective investigation and documentation of torture and for the reporting of these findings to the judiciary and other investigating bodies.

These two videos present conversations with key global experts, who attended the two-day meeting, on how the Istanbul Protocol can be used effectively, some of the challenges that medical and legal professionals face in its implementation, and reflections on the future of this practical tool.

The Istanbul Protocol: A Conversation (English)

This work has been possible thanks to support from the British Embassy in Mexico. 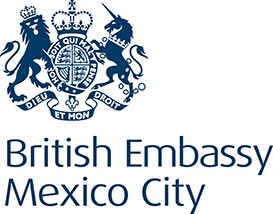